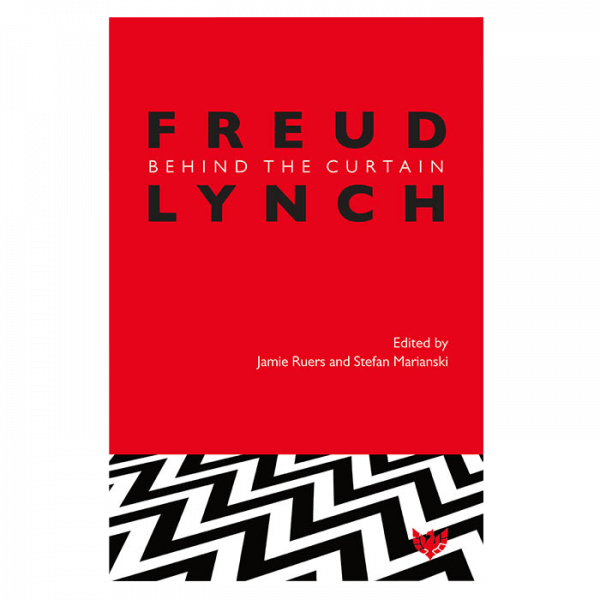 Notes on the Aniconic: The Foundations of Psychology in Ontology £21.99

Plato’s Silence: A Study in the Imagination

‘Rhode pulls us deeply into the largest questions of existence and upwards into a coherence of thinking that enriches philosophy, anthropology and psychoanalysis, without our realising quite how far he has helped us to travel. This is an extraordinary book’
– Paul Williams from the Preface

‘Rhode pulls us deeply into the largest questions of existence and upwards into a coherence of thinking that enriches philosophy, anthropology and psychoanalysis, without our realising quite how far he has helped us to travel. This is an extraordinary book’
– Paul Williams from the Preface 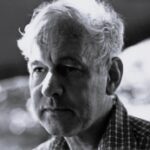 Eric Rhode, formerly a writer on film, became a psychotherapist in private practice, now retired. He is the author of a number of books, including Psychotic Metaphysics, Plato’s Silence: A Study in the Imagination, and Notes on the Aniconic: The Foundations of Psychology in Ontology.

PART I: ‘Shinto temples have no images within them. A mirror alone constitutes a symbol of the deity’
1. ‘The soul writes and is written upon’: the destruction and re-creation of sequential time
2. Re-finding the theological dimension to numbers
3. Actuality as a “lighthouse dark between flashes”
4. Blindness, muteness, and spiritual inoperancy: the effects of functionalism
5. Discovering music: the movement of voices in another room
6. Soul as membrane and logic of traditional cosmology
7. The nature of intermittence
8. Preconceptions of the primal scene and Freud’s understanding of Cordelia’s silence

PART II: ‘The intensification of a boundary idea’
9. The paradigmatic nature of the sacrifice
10. Marks that appear on a plane surface and that transpire from the side that is imperceptible
11. Hypothesis in Plato
12. Without resemblance
13. The triple-eyed god and the triadic nature of the temple
14. Apocalypse as a presence in the great city
15. The shadow of a dome that floats midway on the waters

PART III: The rebirth of the cosmos as· extension and duration
16. Feeling pain in a missing part of the body: Descartes and the phantom limb
17 Cézanne and the motif as phantom limb
18. ‘The pure fire which is within us flows through the eyes in a stream’: the horned lantern
19. The gnomon as a means of metaphysical ‘gazing’
20. The granary-gnomon of the Western Sudan

PART IV: The nature of the journey: generating the cosmos from night
21. An analogue for the journey of Adam’s ribs through metamorphosis: the weaving and unweaving of day and night
22. The transformation of non-Being into logos
23. Sonority, reptiles, and the divine son
24. Parmenides and the cosmic orbit of the sun
25. The ‘psychology’ of conflagration: wheel of fire, pillar of fire and spatio-temporal transfiguration

PART V: The tripartite nature of symbol formation
26. The gnomon-rib in transformation
27. Fixing the hours of the night: The gnomon in the cenotaph of Seti the First
28. The sun’s portal: light touches the sacred mountain
29. Placenta and moon: the prince about whom no stories are told
30. ‘Men are not the authors of the magic books’: the differing status of celestial & terrestrial animals
31. Eye as cave of fire
32. The non-Euclidean space in which angels descend & ascend
33. Experience, paradigm, Plato’s silence

Be the first to review “Plato’s Silence: A Study in the Imagination” Cancel reply