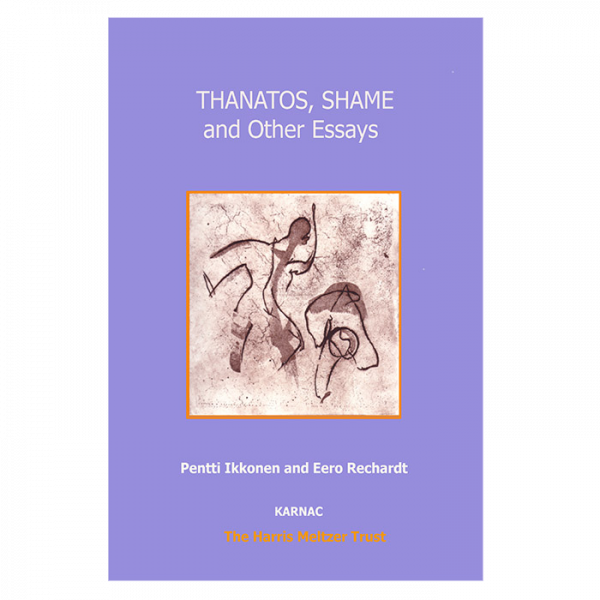 Thanatos, Shame, and Other Essays: On the Psychology of Destructiveness £22.49 – £26.99
Back to products
Next product 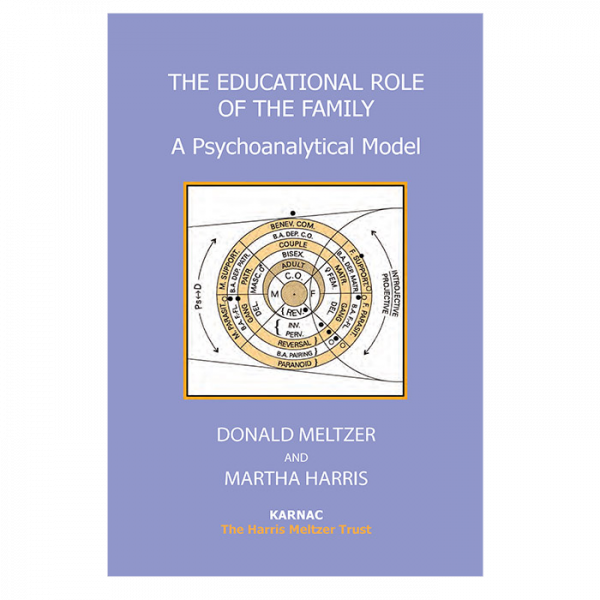 The Becoming Room: Filming Bion’s ‘A Memoir of the Future’

The contents of this book represent a series of experiments in dramatizing Bion’s A Memoir of the Future, the primary one being an unfinished film begun in India in the 1980s and directed by Kumar Shahani, epic artfilm maker. Includes screenshots from the film with video extracts in the e-book.

The contents of this book represent a series of experiments in dramatizing Bion’s A Memoir of the Future, the primary one being an unfinished film begun in India in the 1980s and directed by Kumar Shahani, ‘epic’ artfilm maker, most of whose films have been produced in Hindi. The film was inspired and initiated by Bombay psychoanalyst Udayan Patel, and sponsored by the Roland Harris Educational Trust. The cast of actors included Jalal Agha, Tom Alter, Robert Burbage, Nicholas Clay, Neil Cunningham, Carol Drinkwater, Peter Firth, Nigel Hawthorne, Shona Morris, Jonathan Page (as a child), Angela Pleasence, Juliet Reynolds, and Alaknanda Samarth.

The filmscript and a commentary are here included, together with a narrative poem written for Alaknanda Samarth who played the Ayah of Bion’s childhood, and a playscript written for Tom Alter who played the father. The play is due to be first performed in Bombay and Delhi in February 2016.

An appendix reprints a psychoanalytic study of the Memoir by Donald Meltzer, who was closely involved in the production of the original film.

The book is illustrated by screenshots from the film and the ebook contains video extracts.

1. Filmscript: A Memoir of the Future
Kumar Shahani and Meg Harris Williams

5. Three lectures on A Memoir of the Future
Donald Meltzer

Credits for the film A Memoir of the Future

Meg Harris Williams, a writer and artist, studied English at the Universities of Cambridge and Oxford and art at the Accademia di Belle Arti in Florence, and has had a lifelong psychoanalytic education, working closely with Donald Meltzer. She has written and lectured extensively in the UK and abroad on psychoanalysis and literature. She is a visiting lecturer for AGIP and at the Tavistock Centre in London, and an Honorary Member of the Psychoanalytic Center of California. She is married with four children and lives in Farnham, Surrey.

Kumar Shahani is a leading Indian artfilm director and screenwriter, recipient of many international scholarships and awards. He trained at the Film and Television Institute of India, and studied further in France where he worked with Robert Bresson. His first feature film Maya Darpan (1972) is considered Indian cinema’s first formalist film, and subsequent full length films in the mythic-epic genre include: Tarang (1984), Khayal Gatha (1989), Kasba (1990), Char Adyay (1997), The Bamboo Flute (2000), and As the Crow Flies (2004). A book about his work, The Epic Cinema of Kumar Shahani by Laleen Jayamanne, was published in 2015. Shahani is the first visiting professor of the new Institute of Advanced Film Studies in Nantes.

Donald Meltzer (d. 2004), psychoanalyst, had analysis with Melanie Klein. He worked with both adults and children and for many years was a training analyst with the British Society and a teacher at the Tavistock Clinic. His books include: The Psychoanalytical Process (1967), Sexual States of Mind (1973), Explorations in Autism (1975), The Kleinian Development (1978), Dream Life (1983), Studies in Extended Metapsychology (1986), The Apprehension of Beauty (1988; with Meg Harris Williams), The Claustrum (1992). With Martha Harris he started the Roland Harris Educational Trust (publishing as Clunie Press, now the Harris Meltzer Trust), which was instrumental in producing the film of A Memoir of the Future.

Be the first to review “The Becoming Room: Filming Bion’s ‘A Memoir of the Future’” Cancel reply