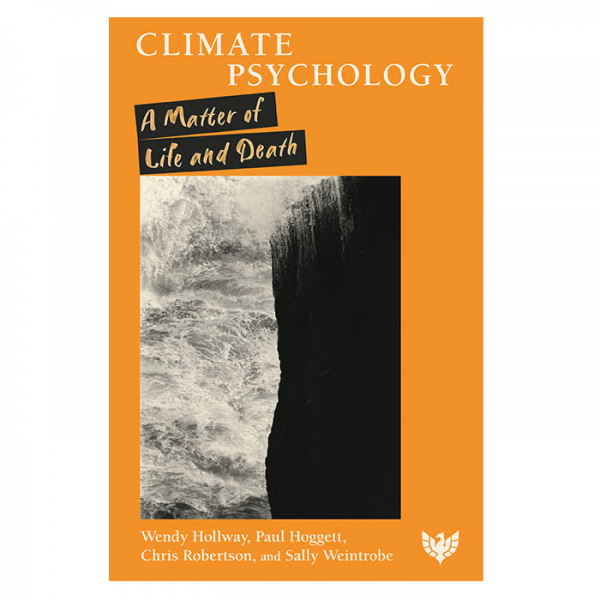 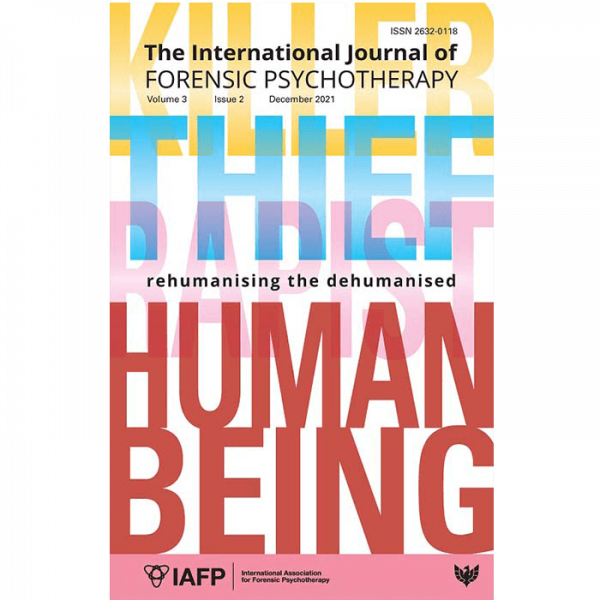 This book describes destructive populism and large-group regression as exemplified by Trumpism, the strong allegiance to former President Donald Trump in evidence among a sizeable portion of the US population. Michael J. Diamond uses the lenses of American history and culture, psychoanalysis, political theory, social phenomena, and unconscious group dynamics to explore the conditions that have led to Trumpism. In examining illusions of unity, utopian fantasies, and the overemphasis on rational thought, he presents approaches that may attenuate the potency of the nation’s destructive elements and strengthen the containment of its inherent tensions.

How did Trump come to be elected in 2016? Who supported him during his presidential tenure – and why? How is it that he continues to hold cult-like status, exerting a strong influence not only on many decent and otherwise democratically oriented individuals, but also on numerous elected officials, despite his defeat in 2020? Why does his authoritarian character continue to be an object of fascination even among anti-Trumpists? Why will Trumpism continue to play a major role in the American sociopolitical landscape even now that he has left the presidential stage? Michael J. Diamond ponders these questions in his latest work and explores the conditions that lead to more primitive functioning. This, in turn, becomes fertile ground for conspiratorial thinking and a unique, dangerous fit between malignant leadership and perverted group containment.

In investigating the relationship between large-group regression, cultism, destructive populism, delusional thinking, conspiratorial beliefs, authoritarianism, and leadership characterised by narcissism and paranoia, the author brings into play psychoanalytic ideas pertaining to group dynamics, malignant regression, and leadership. Prominent psychoanalytic thinkers who have addressed these topics and whose work usefully contributes to the discussion include Bion, Freud, Fromm, Bollas, Hoffman, Kernberg, Lifton, Rosenfeld, and Volkan, as well as Bleger, Jaques, and several more recent Kleinian/Bionian-influenced analysts. Most important, the book makes use of these understandings to re-establish a sufficiently containing frame that strengthens the body politics’ nonpathological elements in order to come to grips with these disturbing factors.

Whatever their political beliefs, psychoanalysts in the US and worldwide will find much to think about in appreciating this book’s application of their discipline to today’s sociopolitical environment. In addition, the book’s insights extend beyond arguments targeting a strictly psychoanalytic audience in reaching social and political thinkers, as well as activists, who are deeply concerned about dangers threatening the very foundations of democracy in the US and globally. And finally, the thoughtful lay person will appreciate the accessibility to all these fields that the book provides, and will come away with a much deeper understanding of just what motivates us to take a stand for or against a given political figure. In short, conceptual tools are provided that lead to greater understanding as well as effective strategies and tactics for containment of destructive forces – largely unconscious ones – that imperil our society. 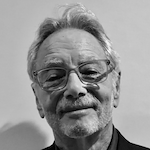 Michael Diamond, PhD, FIPA, is a Training and Supervising Analyst at the Los Angeles Institute and Society for Psychoanalytic Studies.  He is a Fellow of the International Psychoanalytic Association, the American Psychological Association, and the American Academy of Clinical Psychology.  He has published over one hundred journal articles and book chapters as well as four books across wide-ranging topics, including psychoanalytic technique and analytic mindedness; trauma and dissociation; masculinity, femininity, and gender theory; fathering and the paternal function; hypnosis and altered states; and group processes and social action.  He is well known for national and international presentations and is the honored recipient of numerous awards for his teaching, writing, and clinical contributions.  His four previous books are: Masculinity and Its Discontents: The Male Psyche and the Inherent Tensions of Maturing Manhood (Routledge 2021), The Second Century of Psychoanalysis: Evolving Perspectives on Therapeutic Action (Karnac 2011), My Father Before Me: How Fathers and Sons Influence Each Other Throughout Their Lives (Norton 2007), and Becoming a Father: Contemporary Social, Developmental, and Clinical Perspectives (Springer 1995).  Several of his publications have been translated into other languages, including German, Portuguese, Korean, Arabic, Mandarin, and French.  He has a full-time clinical practice in Los Angeles, California, where is also active in teaching, supervising, and writing.

Acknowledgments
About the author
Preface

CHAPTER 2
Democracy and Populism: Sociopolitical Perspectives on the American Experiment

CHAPTER 3
Psychoanalytic Perspectives on Destructive Populism and Large-Group Regression: The Rise of Trumpism in the US

CHAPTER 7
Concluding Thoughts: A Plea For Hope In These Uncertain Times

5 reviews for Ruptures in the American Psyche: Containing Destructive Populism in Perilous Times