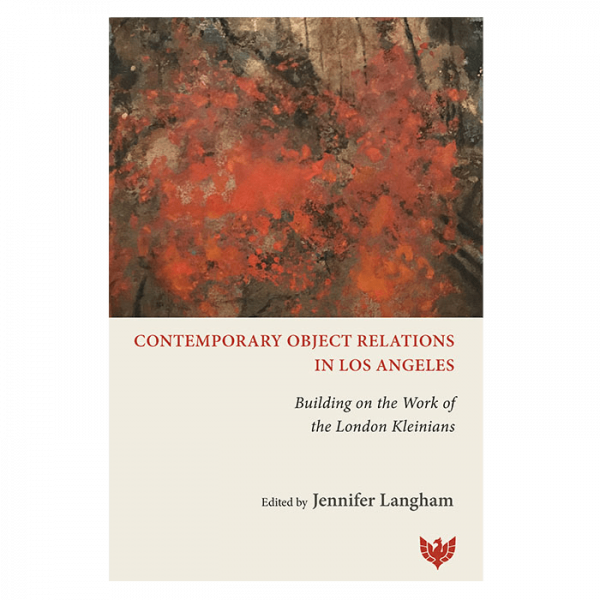 Contemporary Object Relations in Los Angeles: Building on the Work of the London Kleinians £20.69 – £29.99
Back to products
Next product 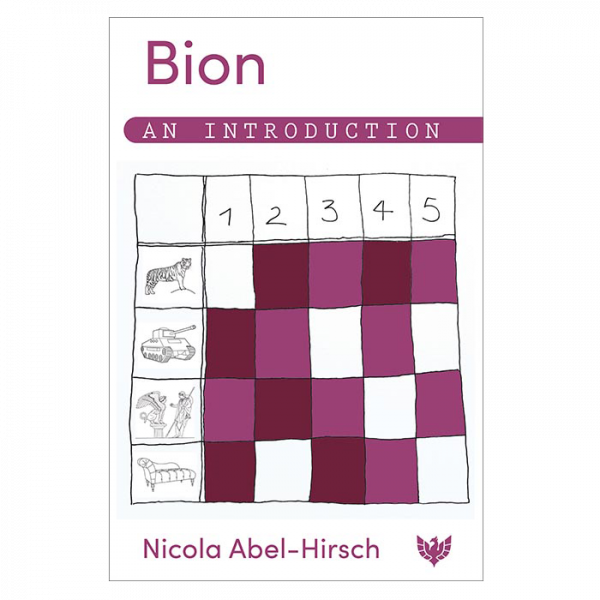 Read about the development of psychoanalysis in LA in Contemporary Object Relations in Los Angeles: Building on the Work of the London Kleinians, also edited by Jennifer Langham.

In 1968, Wilfred Bion and Albert Mason emigrated to Los Angeles at the invitation of a group of young analysts to teach and train local clinicians in the British object relations tradition. They were joined by Susanna Isaacs Elmhirst for a period. London Kleinians in Los Angeles is a colorful account of the early days of psychoanalysis in LA, punctuated by in-person presentations from the leading Kleinians of the day, including Hanna Segal, Herbert Rosenfeld, Donald Meltzer, and Wilfred Bion himself. Their unpublished lectures from the 1960s and 1970s appear in Part I. Part II features seminal papers by the founding fathers of the Psychoanalytic Center of California (PCC): James Gooch, James Grotstein, Arthur Malin, and Albert Mason, the group’s leading spokesperson. PCC continues to function as a vital center of psychoanalytic training and education in the British object relations tradition.

The unearthing of four unpublished contributions from four founding Kleinians is an incredible find for psychoanalysis and this book is highly recommended to all professionals and trainees in the field. Those with an interest in the history of psychoanalysis will find much to excite them. 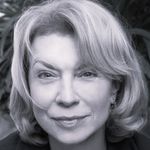 Jennifer Langham, PhD, FIPA, is president of The Psychoanalytic Center of California (PCC), where she is a training and supervising analyst. As a senior faculty member at PCC, she teaches courses in Kleinian theory and technique in the Core Training Program and the Psychoanalytic Psychotherapy Program. Having come to the world of psychoanalysis from a career as a professional cellist, Dr Langham also serves as clinical consultant to the Colburn School Conservatory of Music in downtown Los Angeles. She maintains a private practice in Beverly Hills with adults, couples, and adolescents and has a specialty in treating the performing artist.

1. D. W. Winnicott, Melanie Klein and W. R. Bion: The controversy over the nature of the external object—holding and container/contained (1951-1967)
Joseph Aguayo

2. An exploratory account of the nature of infant observation as a psychoanalytic method to develop insentient layers of the mind
Persila Conversano

3. The ending of an “imperfect” analysis: A clinical study of the dismantling of a manic organization
Gregory Gorski

4. The analysis of omniscience: From certainty to hope
Jennifer L. Kunst

6. Engaging a patient in treatment and its natural extension: The conversion of psychotherapy to psychoanalysis
Chris L. Minnick

7. Notes on rhythm and the velocity of speech
Michael I. Paul

8. Shame and the betrayal of the self
Annie Reiner

9. The nature, history, and meaning of interpretation
Jon Tabakin

3 reviews for London Kleinians in Los Angeles: Laying the Foundations of Object Relations Theory and Practice