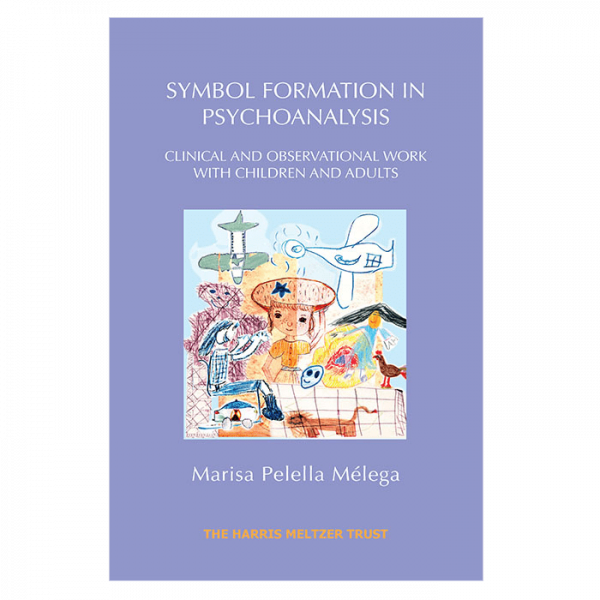 Since the introduction of psychoanalysis, radical paradigm shifts have occurred in philosophy, science, mathematics, and the arts. How we exchange information, how we interact on the global stage, and how we conceive of ourselves as citizens have also evolved.

And yet, depth psychotherapy remains locked within its nineteenth-century image, poorly understood by those not intimately involved in its processes. Lover, Exorcist, Critic dives deeply into the field’s history, examining the cultural and historical context from which it emerged, and explaining how it evolved into a more vitalising methodology. Alan Michael Karbelnig exposes the inner workings of depth psychotherapy using the innovative perspective of three distinct social role analogies. As Lovers, psychoanalysts create a warm, accepting environment; as Exorcists, they receive, process, and deliver back projections; and, as Critics, they analyse, confront, and educate patients about self- and other-destructive patterns.

These methods come to life in the rich descriptions of how psychoanalytic processes progressed with three fictional patients. Carlos, who suffered neglect and abuse during his childhood in East Los Angeles, struggled with the emotional intensity of depth psychotherapy and took months-long breaks when he felt too vulnerable. Gilda, a Greek-American woman sexually abused in her adolescence and traumatised by a physical attack in adulthood, grappled with periods of suicidal depression and episodic psychogenic fugue states. These severe symptoms made the psychotherapy process, at various times, difficult to contain. The final patient, Penn, an orthopaedic surgeon struggling with anxiety and over-achievement which left him exhausted, demonstrates the benefit gained by a person undergoing depth psychotherapy, intermittently, for more than two decades. Bravely exploring the failures alongside the successes, Dr. Karbelnig demonstrates the myriad ways psychoanalytic processes unfold and why they remain an effective, even vibrant way to reduce pain, grow, and live a more authentic life. 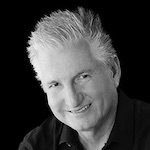 Alan Michael Karbelnig, PhD, a training and supervising psychoanalyst, provides psychoanalytically oriented individual and couples psychotherapy in Pasadena, California. Board certified in forensic psychology, he also offers psycho-legal services in the realms of administrative and employment law. He earned doctorates in Counseling Psychology from the University of Southern California (USC) and in Psychoanalysis from the New Center for Psychoanalysis (NCP). He founded Rose City Center (RCC)—a not-for-profit psychoanalytic clinic serving economically disadvantaged individuals throughout California. Dr. Karbelnig writes extensively, and he also lectures locally, nationally and internationally including, most recently, in Beijing, Shanghai, Shenzen, and Hong Kong, China, in Delhi and Ahmedabad, India, and in Tel Aviv, Israel.

CHAPTER 4
The evolution of psychoanalytic theory