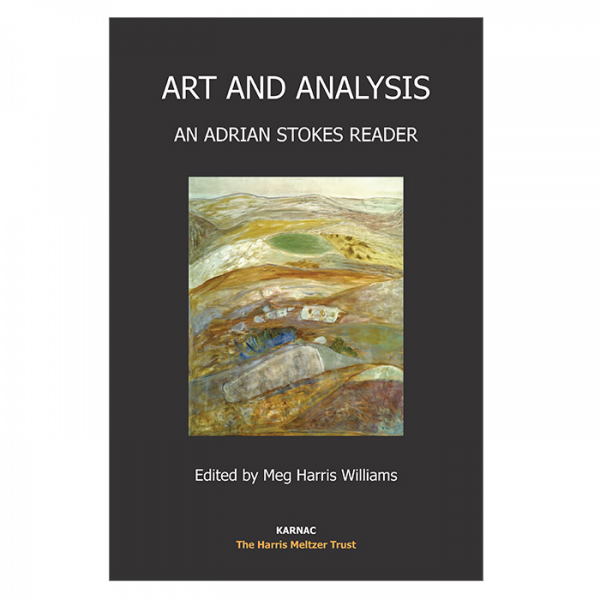 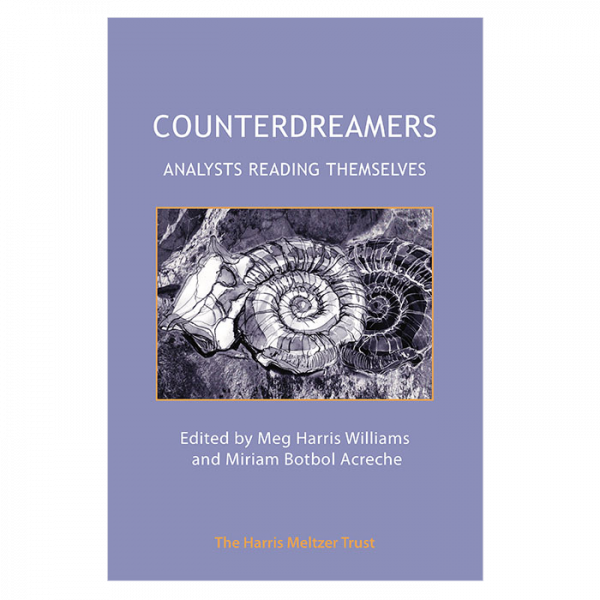 These three series of talks given by Wilfred Bion are edited versions of spontaneous contributions and discussions with groups in New York, São Paulo and at the Tavistock Clinic, London. In these informal settings he expressed his most evolved thinking about thinking. A new 2019 edition, edited and introduced by Meg Harris Williams.

About the Harris Meltzer Trust

These three series of talks given by Wilfred Bion are edited versions of spontaneous contributions and discussions with groups in New York, São Paulo and at the Tavistock Clinic, London, where Martha Harris invited him to return and give annual talks after he had moved to California. In these informal settings, each with their own distinctive  group atmosphere, Bion expressed his most evolved thinking about thinking. As Martha Harris put it: ‘Thinking he regarded as a human activity still in its absolute infancy. The development of a capacity to think creatively, which might harness human passions in the service of development and wisdom, appeared to him as something of a race against time.’ In these talks there is an opportunity to meet ‘the Bion who sees analysis in the consulting room not as a refuge, but as a preparation for the real thing: for a richer and wiser mode of living in the world’ (Martha Harris’ obituary of Bion).

About the author
Editorial notes

APPENDIX: Bion’s Conception of a Psychoanalytical Attitude by Martha Harris

Wilfred R. Bion (1897–1979) was born in India and first came to England at the age of eight to receive his schooling. During the First World War he served in France as a tank commander and was awarded the DSO and the Legion of Honour. After reading history at Queen’s College, Oxford, he studied medicine at University College London, before a growing interest in psychoanalysis led him to undergo training analysis with John Rickman and, later, Melanie Klein. During the 1940s his attention was directed to the study of group processes. Abandoning his work in this field in favor of psychoanalytic practice, he subsequently rose to the position of Director of the London Clinic of Psychoanalysis (1956–62) and President of the British Psychoanalytical Society (1962–65). From 1968 he worked in Los Angeles, returning to England two months before his death in 1979.

A pioneer in group dynamics, he was associated with the ‘Tavistock group’, the group of pioneering psychologists that founded the Tavistock Institute in 1946 on the basis of their shared wartime experiences. He later wrote the influential Experiences in Groups, an important guide for the group psychotherapy and encounter group movements beginning in the 1960s, and which quickly became a touchstone work for applications of group theory in a wide variety of fields. Bion’s training included an analysis with Melanie Klein following World War II. He was a leading member in the Kleinian school while in London, but his theories, which were always based in the phenomena of the analytic encounter, eventually revealed radical departures from both Kleinian and Freudian theory. While Bion is most well known outside of the psychoanalytic community for his work on group dynamics, the psychoanalytic conversation that explores his work is concerned with his theory of thinking and his model of the development of a capacity for thought.

Be the first to review “Bion in New York and São Paulo: And Three Tavistock Seminars” Cancel reply