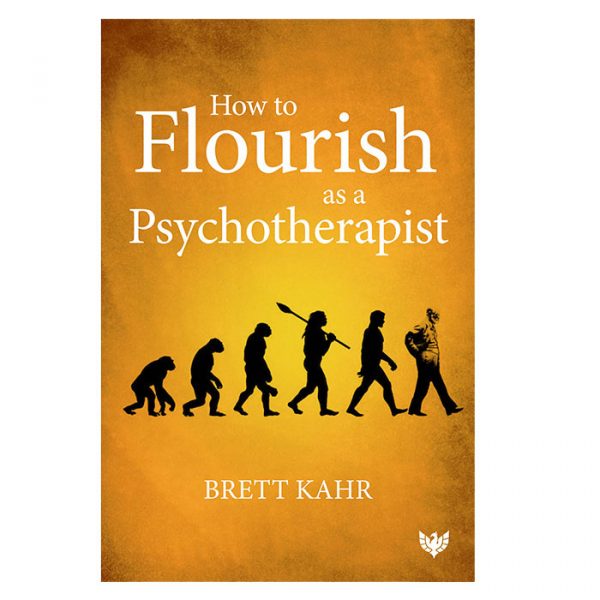 All around us, the world is splintering into “us” versus “them”: Brexit, Donald Trump vs Hillary Clinton, the Syrian Civil War, the return of totalitarian parties in Europe to electoral success, and the rise of the alt-right and white supremacists in the US. Neofascism is on the rise worldwide with worrying echoes of the past whilst politicians scrap amongst themselves over conflicting ideologies. Dr Jonathan Sklar brings his razor-sharp analytic skills out of the consulting room and into society. His searing insights into why our world is fragmenting around us need to be read and need to be heard. It is time for psychoanalysis to shine a light on the wider world and go against the current desire for quick soundbites and easy answers and, instead, engage our consciousness to truly understand, challenge, and engage with the political landscape. Jonathan tells us, “Each generation must pick up the political thought and action of confronting fascism.” This book is his rallying cry to our generation and is a deeply relevant, thoughtful, and important book for our times. 97

Today sees the rise of nationalism, the return of totalitarian parties in Europe to electoral success, and the rise of the alt-right and white supremacists in the US. Thus, there is urgency for psychoanalysts, with their understanding of cruelty, sadomasochism, perversion, and other mental mechanisms, to speak out. Jonathan Sklar has risen to the challenge with this timely, thought-provoking, and, at times, upsetting work. Dark Times starts with a look at European history in terms of monuments and mourning, before moving into storytelling and the elision of thought and history at this current time, including harrowing detail of the brutalities inflicted by ISIS on the Yazidi, and concludes with a meditation on the relationship between cruelty in the early environment and hatred of the other within society, with particular focus on racism in the US.

Sklar goes against the grain of brief sound bites, which are an aid to quickly pass over painful knowledge. Instead, he goes into detail to give extremely dark, horrid occurrences, and the human beings on the receiving end, respect and understanding, which enables the reader greater access to allowing unconscious things to be made more conscious, highlighting the quality of humanity in human beings. Also, listening to these stories enables us to become more aware, not only of what is going on over there, but also what is happening here, because in our increasingly joined-up world, here is always implicated and affected too.

By ridding ourselves of the illusions of our political times, we can find greater freedom to think, develop, challenge, and create hope, for the future of our children and our grandchildren, as well as for ourselves. Dark Times is a timely, thought-provoking, and, at times, upsetting work that is a must- read for all those looking for a deeper understanding of today’s world. 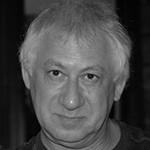 Dr Jonathan Sklar, MBBS, FRCPsych is a training and supervising psychoanalyst of the British Psychoanalytical Society. Originally trained in psychiatry at Friern and the Royal Free Hospitals, he later trained in adult psychotherapy at the Tavistock Clinic, London. For many years, he was consultant psychotherapist and head of the psychotherapy department at Addenbrooke’s and Fulbourne hospitals in Cambridge. He now works in full-time analytic practice in London. As well as lecturing widely across the world, he has taught psychoanalysis annually in South Africa for over ten years, termly in Chicago for ten years until 2018, as well as regularly across Eastern Europe. From 2007 to 2011, he was vice president of the European Psychoanalytic Federation, with special responsibility for seminars for recently qualified analysts as well as new analytic groups in East Europe. He is presently a board member of the International Psychoanalytical Association. He is the author of two previous books: Landscapes of the Dark: History, Trauma, Psychoanalysis (Karnac, 2011) and Balint Matters: Psychosomatics and the Art of Assessment (Karnac, 2017).

Listen to his podcast with the New Books Network here.

Preface
About the author
Acknowledgements
Introduction

Europe in dark times: some dynamics in alterity and prejudice
Thinking on the border: memory and trauma in society
Cruelty in the early environment and its relationship with racism