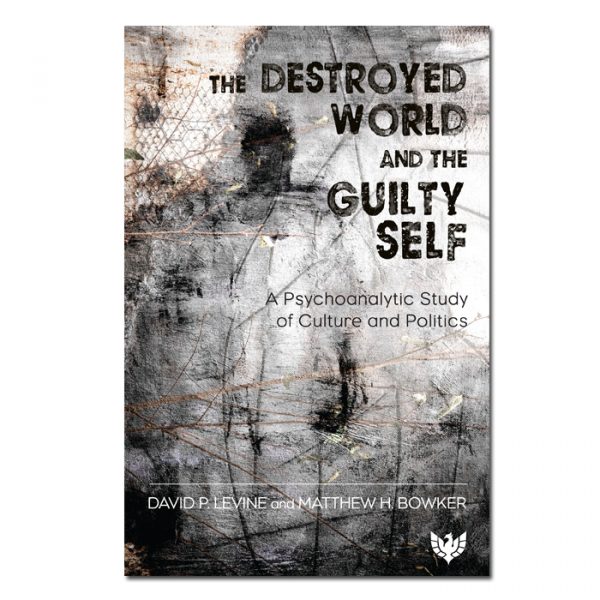 The Destroyed World and the Guilty Self: A Psychoanalytic Study of Culture and Politics £18.89 – £27.99
Back to products
Next product 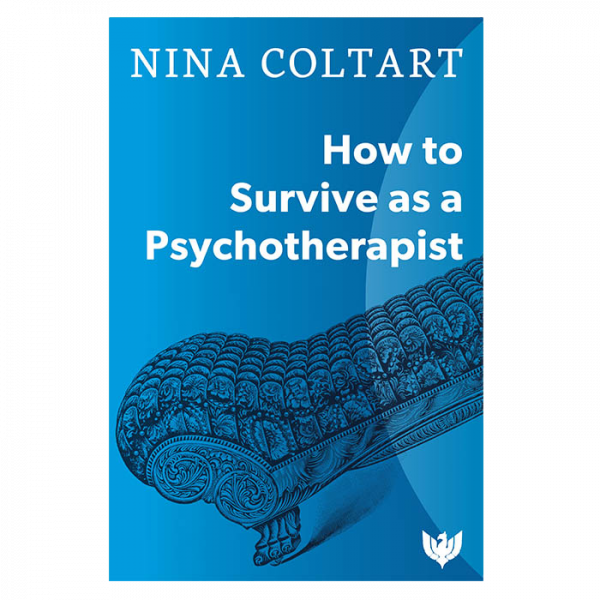 Ghosts in the Human Psyche: The Story of a ‘Muslim Armenian’

From world-renowned psychoanalyst Dr Vamik Volkan, a gripping psychological exploration of how a community’s historical ghosts can enter the individual’s inner world.

Vamık Volkan examines the impact of past and present historical events, cultural elements, political movements and their mental images on the psyche of individuals. Beginning with the history of the debates concerning the relevance of external events to the human psyche, Volkan moves on to look at the spread of psychoanalysis worldwide and the need to become familiar with the cultural, historical, and political issues when working abroad. The remaining chapters follow the story of a successful businessman who calls himself a “Muslim Armenian”. His psychological journey clearly illustrates how ghosts from the past can remain alive and active in our lives, and how a clear understanding of his people’s history and culture allowed the analyst to understand some important causes of his symptoms and personality characteristics.

By presenting a total case report, Volkan illustrates the methods applied to improve the analysand’s psychological health. By presenting a case from the viewpoint of a psychoanalytic supervisor, including the supervisor’s reactions to the individual being analysed, he has exposed another rich topic to consideration. With this book, Vamık Volkan has given us much to reflect upon.

Vamık Volkan won the 2021 Gradiva Award for his book Large-Group Psychology: Racism, Societal Divisions, Narcissistic Leaders and Who We Are Now.

About the Author
About this Book

CHAPTER THREE
A Man Who Was Afraid of Ghosts and Graves

CHAPTER FOUR
The Beginning of Analysis and Therapeutic Neutrality

CHAPTER NINE
Having an “Analytic Object”

CHAPTER THIRTEEN
Growing Up in a Different Way

7 reviews for Ghosts in the Human Psyche: The Story of a ‘Muslim Armenian’