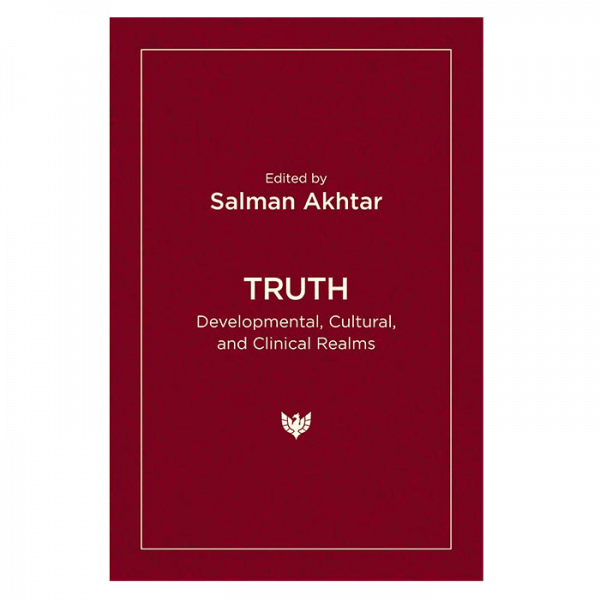 Truth: Developmental, Cultural, and Clinical Realms £26.09 – £37.99
Back to products
Next product 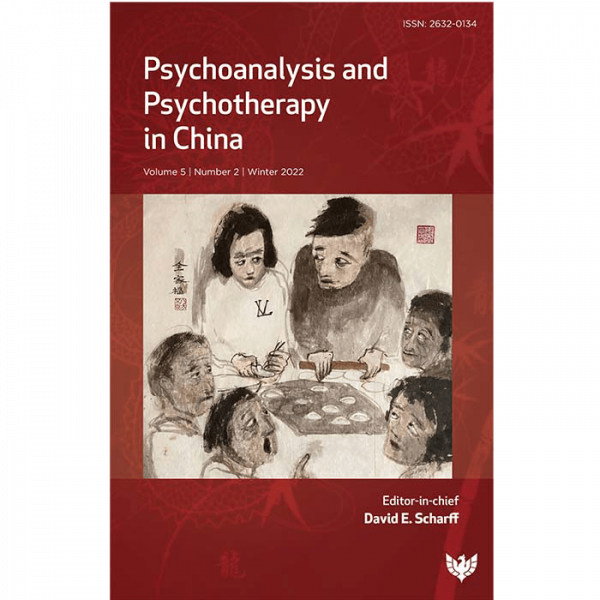 A compelling collection from the International Dialogue Initiative (IDI) which showcases its groundbreaking work. Powerful emotions such as fear and powerful defenses against these emotions are at the heart of intractable conflicts. The IDI works towards a framework for understanding these intense feelings to bring opposing sides together.

Due to be published in February 2023.

The International Dialogue Initiative (IDI) is a private, international, multidisciplinary group comprised of psychoanalysts, academics, diplomats, and other professionals who bring a psychologically informed perspective to the study and amelioration of societal conflict. It aims to provide a reflective space to enable an understanding of how the emotional and historical background of hostile relations – often related to trauma – is being experienced in the present. By doing so, antagonists can overcome resistances to dialogue and facilitate the discovery of peaceful solutions to intergroup problems. This book brings together key members of the IDI to present the theory and practice of the important work they do. At its heart, the book holds the idea that, while traumatic experiences may happen to an individual or a family, they also affect society and large-group identity over long periods of time. In that way, trauma plays out between generations and between countries.

The book is divided into three parts: theory, application, and methodology. Trauma is the key thread running throughout and the distinguished contributors investigate healing, dehumanisation, memory, the pandemic, war, terrorism, identity, culture, the law, justice, and religion, among many other fascinating topics. The authors bring in case studies from all over the world, including the United States, Northern Ireland, Russia, Israel, Turkey, Germany, Egypt, and Palestine. To make sense of these, they draw on a wide range of approaches: group relations theory, group analytic theory, psychoanalysis, large-group psychology, psychodynamic theory, psychology, economics, sociology, political science, history, journalism, and the law, to name but a few. This must-read book brings theory to vivid life and brings hope that our fractured world can learn to heal. 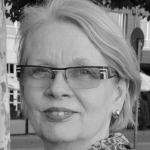 Regine Scholz, Dr. Phil., is training director and board member of the International Dialogue Initiative, and a group analyst. Since 1987, she has worked in private practice, specializing in individual and collective trauma. As board member (2010–2017) of the Group Analytic Society International (GASI) she organized its international summer schools (Belgrade 2013, Prague 2015, Athens 2016). She also is the co-organizer of five conferences so far on the heritage of Auschwitz, “Voices after Auschwitz”. A founding member of the German Society for Group Analysis and Group Psychotherapy (D3G), Dr. Scholz is a supervisor and training analyst of D3G and member of the editorial board of the journal Group Analysis.

M. Gerard Fromm, PhD, is a distinguished faculty member of the Erikson Institute of the Austen Riggs Center and a fellow of the American Board and Academy of Psychoanalysis. He was the first Evelyn Stefansson Nef Director of the Erikson Institute, and directed the therapeutic community program at Riggs for many years before that. Dr Fromm has taught at, and consulted to, a number of psychoanalytic institutes across the country and has served on the faculties of the Yale Child Study Center and Harvard Medical School. He is president of the International Dialogue Initiative, an interdisciplinary group that studies the psychodynamics of societal conflict. He is also a past president of the International Society for the Psychoanalytic Study of Organizations and of the Center for the Study of Groups and Social Systems in Boston. Dr Fromm has directed or served on the staff of group relations conferences in the United States, Canada, Europe, and Israel. In addition to an independent practice of clinical and organisational consulting, he is also a partner in College Health and Counseling Services Consulting. Dr Fromm has presented and published widely, including the edited volumes Lost in Transmission: Studies of Trauma across Generations; A Spirit That Impels: Play, Creativity and Psychoanalysis; and (with Bruce L. Smith) The Facilitating Environment: Clinical Applications of Winnicott’s Theory. He is also the author of a book of clinical papers called Taking the Transference, Reaching toward Dreams: Clinical Studies in the Intermediate Area and a book of papers on trauma called Traveling through Time: How Trauma Plays Itself out in Families, Organizations and Society.

Permissions / Acknowledgements
About the editors and contributors

Part II: Application
7. American identity
Edward R. Shapiro
8. A study of ethnopolitical conflicts in Russia and other post-Soviet countries
Aleksandr V. Obolonski
9. The German “Welcoming Culture”: some thoughts about its psychodynamics
Regine Scholz
10. Identities in flux in a globalized world
Abdülkadir Cevik
11. Cultural exchanges between Turkey and Israel: set for reset
Senem B. Çevik
12. Multiple layers of laws and legal structures: a challenge to rendering justice and a source of identity crisis
Hiba Husseini
13. Religious identity and shared trauma: the First Crusade
Ford Rowan
14. IDI thinking in one Georgetown lawyer working in one small pocket of the legal community
David Fromm

Be the first to review “We Don’t Speak of Fear: Large Group Identity, Societal Conflict and Collective Trauma” Cancel reply