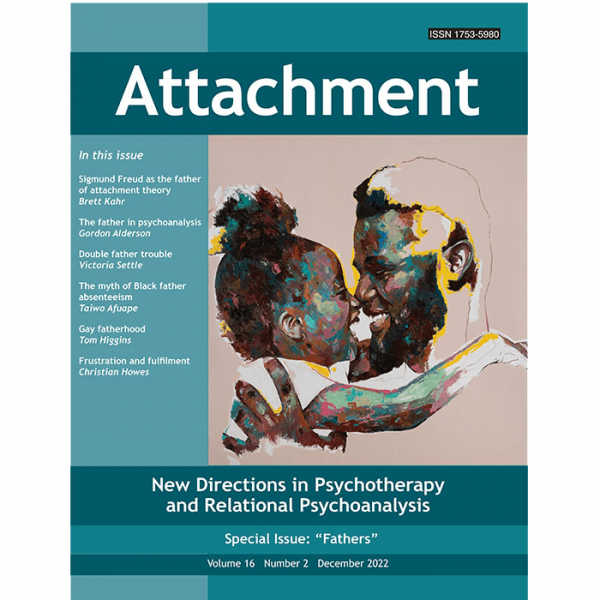 The ubiquity of evil means we need to find a way of minimising or resisting its impact. This requires an attempt to understand it, how it affects people and how it shatters world views and trust in others. Without this understanding, we are ill-equipped to root it out and minimise its impact. This multidisciplinary exploration lays evil bare.

Roger Kennedy has written a masterful investigation into the concept of evil. He begins with a general view of the subject before moving into more detailed analysis. First is a review of the science of evil, including evidence from neuroscience and social psychology. This is followed by psychoanalytical studies of the individual and groups before presenting an overview of the philosophy of evil. Also included are historical and social studies which inform an understanding of evil in action. Kennedy goes on to examine the nature of genocide using a main focus on the Holocaust and of slavery. Both of these “journeys to evil” remain relevant for understanding contemporary society and issues. The Nazi past continues to disturb and resonate decades on. The politics and social fabric of Western society was reliant on slavery as a foundation of economic wealth and is haunted by its inability to process the harsh reality of slavery and its continuing after-effects. Kennedy moves from there to a discussion on the genius of Shakespeare and his encapsulation of the essential features of how evil can develop and take over a person’s inner world. The book concludes with a summary of the main themes and a look at those who have resisted evil and what we can learn from them if we are to build a society that can resist the forces of evil.

The book is informed by a psychoanalytic approach, with its emphasis on the power and influence of unconscious processes underlying human actions, and on the role of inner conflicting and elemental fears and anxieties often driving individual and group behaviours. It brings fresh insight to an eternal discourse. 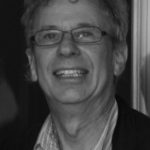 Dr Roger Kennedy is a consultant child and adolescent psychiatrist and an adult psychoanalyst. He was an NHS consultant in charge of the Family Unit at the Cassel Hospital for nearly 30 years, before going totally into private practice ten years ago. He was chair of The Child and Family Practice in Bloomsbury and is still a director there.

His work includes being a training analyst and seeing adults for analysis and therapy, as well as children, families, and parents at his clinic. He is a past President of the British Psychoanalytical Society, and a former expert witness in the family courts. He is well known as an author of books on psychoanalysis, interdisciplinary studies, and child and family work.

To view all our titles from Roger Kennedy, click here.

1. Terrains of evil
2. The science of evil
3. Psychoanalysis and evil
4. The philosophy of evil
5. Journeys to evil: The Holocaust and British-American slavery
6. Shakespeare and evil—the dagger of the mind
7. Summary and final comments

3 reviews for The Evil Imagination: Understanding and Resisting Destructive Forces