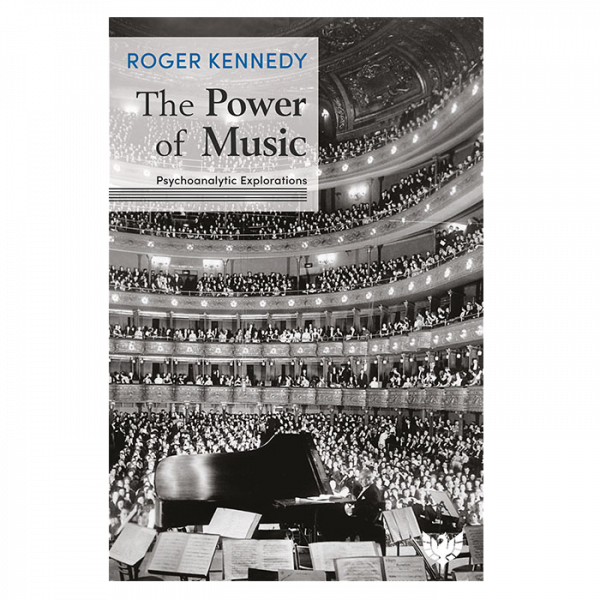 The Power of Music: Psychoanalytic Explorations £17.99 – £26.99
Back to products
Next product 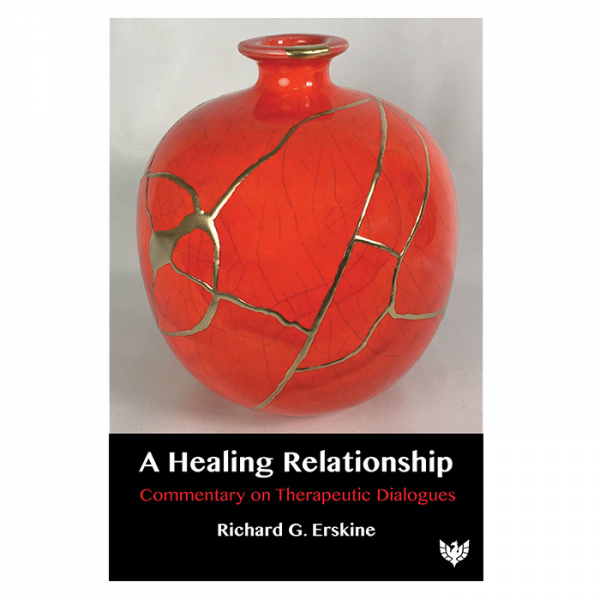 Examining how the concepts of bravery, patriotism, and identity are intrinsically interlinked through the question, “What does it mean to be true to oneself?”

Read Coline Covington’s blog on the value of decency, in light of the global pandemic.

Watch Coline Covington in discussion with Chris Patten on Democracy, Identity Politics, and the Politics of Grievance and Fear, hosted by Gerard Fromm.

In the midst of atrocities, there is the silent presence of the brave individuals who act and stand apart from the crowd, who risk their own lives by rescuing others and, in other ways, by voicing their dissent. The actions of these exceptional individuals raise questions as to why they were able to do what they did and why other people don’t. But if we look closer at the histories of these individuals, what we discover is that they may not be as exceptional as we think and that bravery takes different forms in different contexts. Clinical material of a young male patient, a war hero struggling to separate from his refugee parents, illustrates the role of the ego ideal, insofar as it is consonant with innate morality, as the primary factor motivating acts of bravery. The compulsion to act bravely is largely ascribed to conscience, that is, being at one with oneself. Those who act bravely do not feel they have a choice because not to act is experienced as a betrayal of self. As such, bravery is a fundamental assertion not only of the self but of a moral order necessary to sustain the self.

As well as bravery, Coline Covington investigates the concept of patriotism and what it truly means – a vital discussion for these turbulent times – and how each of us discovers our identity, as individuals but also within groups. Dr Covington is well placed to explore these questions with her BA in Political Philosophy from Princeton, her Diploma in Criminology from Cambridge, and her PhD in Sociology from LSE. Add to these her analytic training and fellowship of International Dialogue Initiative (IDI), and you are left with a thoughtful,  perceptive, and sensitive discussion that is a joy to read. 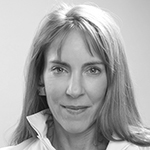 Coline Covington, PhD, BPC received her BA in Political Philosophy from Princeton and then moved to the UK where she received her Diploma in Criminology from Cambridge and her PhD in Sociology from LSE. She worked for nearly ten years as a consultant with criminal justice agencies throughout England and set up the first UK mediation project between victims and juvenile offenders with the Metropolitan Police in London.

Coline is a Training Analyst of the Society of Analytical Psychology and the British Psychotherapy Foundation and former Chair of the British Psychoanalytic Council. She is a Fellow of International Dialogue Initiative (IDI), a think tank formed by Professor Vamık Volkan, Lord Alderdice, and Dr Robi Friedman to apply psychoanalytic concepts in resolving political conflict.

From 2011 to 2013, Coline was Visiting Research Fellow in International Politics and Development at the Open University and Senior Scholar at the Woodrow Wilson International Center for Scholars in Washington, DC.

Coline is in private practice in London.

About the author
Preface
Introduction

CHAPTER TWO
No choice but to act: the role of self-agency in bravery

CHAPTER THREE
The good citizen: traditions of bravery and dissent from Plato to the present

CHAPTER FOUR
My country, my self: separation, identity and dissonance

CHAPTER EIGHT
Braving the new: the struggle from loss to agency

Webinar: Democracy, Identity Politics and the Politics of Grievance and Fear

Webinar: Democracy, Identity Politics and the Politics of Grievance and Fear

9 reviews for For Goodness Sake: Bravery, Patriotism and Identity