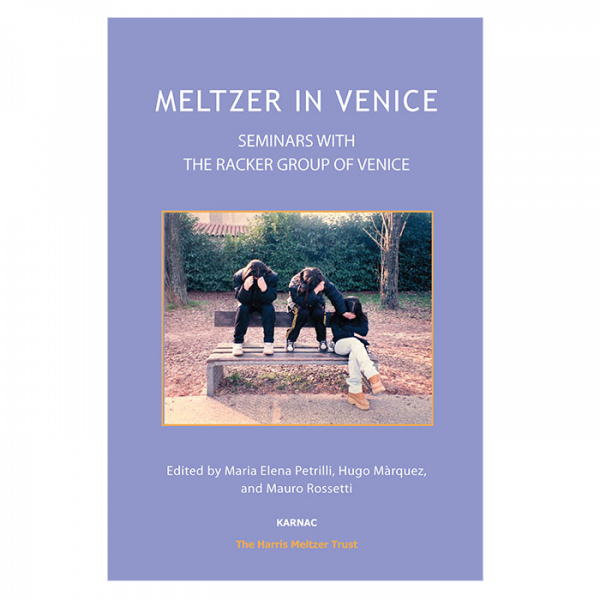 Meltzer in Venice: Seminars with the Racker Group of Venice £25.99 – £30.99
Back to products
Next product 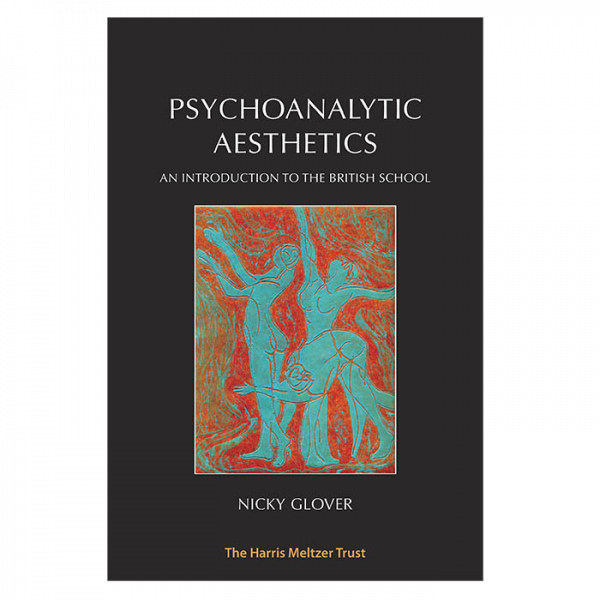 Psychoanalytic Aesthetics: An Introduction to the British School £22.99 – £27.99

Post-Autism: A Psychoanalytical Narrative, with Supervisions by Donald Meltzer

Post-Autism recounts in close and vivid detail the story of the author’s struggle to analyse and communicate with a pubertal boy who presented with a diagnosis of untreated infantile autism. The work was supervised by Donald Meltzer who had recently published the pioneering work Explorations in Autism.

Post-Autism recounts in close and vivid detail the story of the author’s struggle to analyse and communicate with a pubertal boy who presented with a diagnosis of untreated infantile autism. Marisa Mélega, who was at that time a young and relatively inexperienced analyst, worked with Mário in São Paulo, Brazil, from 1978 to 1982 and during most of that period the case was supervised by Donald Meltzer, who had recently published his pioneering work Explorations in Autism, based on ten years of collaborative endeavour with a group of therapists. At that period the condition of autism was relatively little understood, and psychological therapies undeveloped.

This book is therefore of particular interest from several viewpoints: as a detailed record of autistic features and their manifestations in a teenage child; as an example of the potentialities of distance supervision; historically, as a basis for comparison with our current understanding of the condition and the efficacy of psychoanalytic treatment; and perhaps above all, as an intimate record of the making of a psychoanalyst, by means of a particularly difficult yet highly emotionally stressful relationship with a patient. As Melega writes in her introduction: ‘I received brilliant lessons from Donald Meltzer that have enlarged my general psychoanalytical capacity to investigate the transference and countertransference … to avoid sticking exclusively to verbalizations, and to search for my own oneiric images during the sessions in order to make analysing Mário possible.’

1. Mário and his stories

3. Technical problems of the analysis

4. Fighting the use of autistic objects

Marisa Pelella Mélega is a psychiatrist, psychoanalyst in private practice and a Training Analyst and Supervisor at the Brazilian Psychoanalytic Society of São Paulo. She founded the São Paulo Mother–Baby Relationship Study Centre in 1987, receiving accreditation from the Centro Studi Martha Harris, in Rome. She teaches at the Brazilian Institute as a child psychoanalyst, 1996. Her clinical and research interests include applications of the Esther Bick observation model, as in assessment and therapeutic interventions with parents and children.

Donald Meltzer (1923–2004) was born in New York and studied medicine at Yale. After practising as a psychiatrist specialising in children and families, he moved to England to have analysis with Melanie Klein in the 1950s, and for some years was a training analyst with the British Society. He worked with both adults and children, and was innovative in the treatment of autistic children; in the treatment of children he worked closely with Esther Bick and Martha Harris whom he later married. He taught child psychiatry and psychoanalytic history at the Tavistock Clinic. He also took a special scholarly interest in art and aesthetics, based on a lifelong love of art. Meltzer taught widely and regularly in many countries, in Europe, Scandinavia, and North and South America, and his books have been published in many languages and continue to be increasingly influential in the teaching of psychoanalysis.
His first book, The Psychoanalytical Process, was published by Heinemann in 1967 and was received with some suspicion (like all his books) by the psychoanalytic establishment. Subsequent books were published by Clunie Press for the Roland Harris Educational Trust which he set up together with Martha Harris (now the Harris Meltzer Trust). The Psychoanalytical Process was followed by Sexual States of Mind in 1973, Explorations in Autism in 1975; The Kleinian Development in 1978 (his lectures on Freud, Klein and Bion given to students at the Tavistock); Dream Life in 1984; The Apprehension of Beauty in 1988 (with Meg Harris Williams); and The Claustrum in 1992.

Be the first to review “Post-Autism: A Psychoanalytical Narrative, with Supervisions by Donald Meltzer” Cancel reply