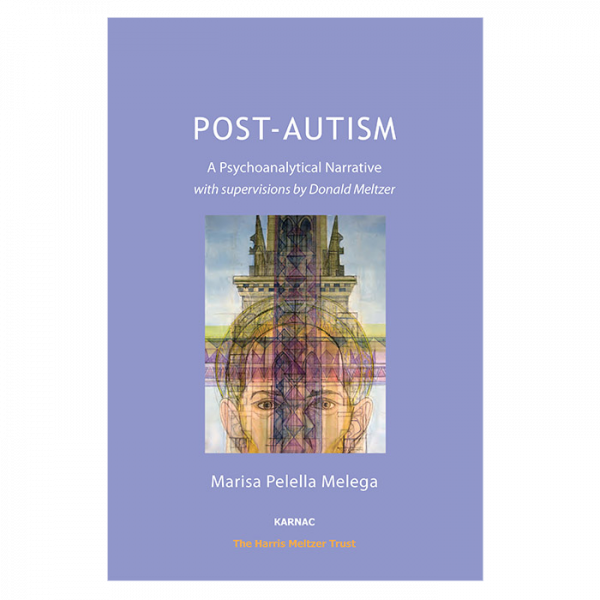 Post-Autism: A Psychoanalytical Narrative, with Supervisions by Donald Meltzer £15.29 – £18.99
Back to products
Next product 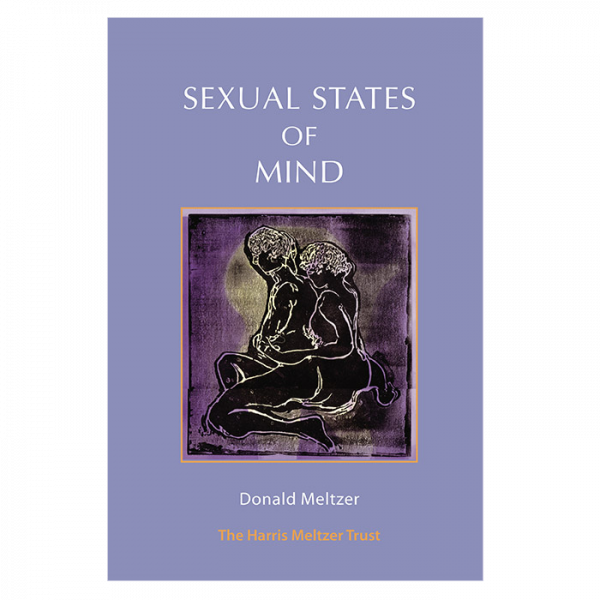 Psychoanalytic Aesthetics: An Introduction to the British School

Psychoanalytic Aesthetics is an in-depth study of the Kleinian school’s longstanding concern with aesthetics, which resulted in rethinking the classical account of the relation between art and madness, creativity and psychoneurosis, primary and secondary processes.

PART I – THE LEGACY OF FREUD
1. Freud’s theory of art and creativity

PART II – KLEIN’S CONTRIBUTION TO THE AESTHETICS OF THE BRITISH SCHOOL
2. Essentials of Kleinian theory
3. The development of Kleinian aesthetics

PART III – DEVELOPMENTS IN THE BRITISH SCHOOL
4. The legacy of Wilfred Bion
5. Ehrenzweig and the hidden order of art
6. Art, creativity, and the potential space
7. Painting as the body: the aesthetics of Fuller and Wollheim

Nicola Glover has a long-standing interest in psychoanalysis, culture, and social issues. She took her MPhil in Psychoanalysis and Art History at the University of Kent, and gained her MSc in Social Work from Southampton University. Nicola emigrated to Australia in 1999 and currently works as a psychotherapist in private practice in Adelaide, South Australia.

2 reviews for Psychoanalytic Aesthetics: An Introduction to the British School