How the Mind Works: Concepts and Cases in Psychoanalysis and Psychotherapy £21.59 – £30.99
Back to products
Next product 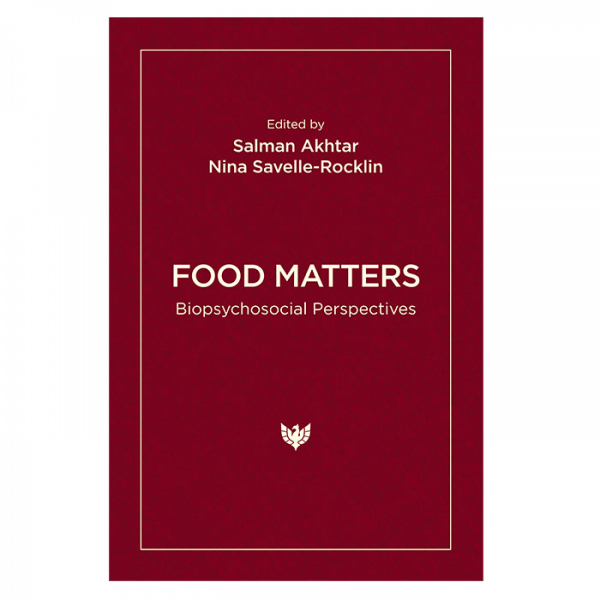 In this compellingly written and meticulously researched new book, Professor Brett Kahr draws upon extensive unpublished archival sources and upon his four decades of oral history interviews to paint fascinating portraits of many of the icons of mental health. Includes detailed accounts of Kahr’s interviews with such noted figures as Enid Balint, Marion Milner, Ronald Laing, John Bowlby and his wife, Ursula Longstaff Bowlby, as well as numerous members of Donald Winnicott’s family.

Due to be published in September 2023.

In this compellingly written and meticulously researched new book, Professor Brett Kahr draws upon extensive unpublished archival sources and upon his four decades of oral history interviews to paint fascinating portraits of many of the icons of mental health. Hidden Histories of British Psychoanalysis: From Freud’s Death Bed to Laing’s Missing Tooth includes detailed accounts of Kahr’s interviews with such noted figures as Enid Balint, Marion Milner, Ronald Laing, John Bowlby and his wife, Ursula Longstaff Bowlby, as well as numerous members of Donald Winnicott’s family.

Framed as a series of glimpses into the early history of British psychoanalysis, Kahr explores how the German-speaking Sigmund Freud learned how to psychoanalyse English-speaking patients; how Enid Eichholz (the future wife of Michael Balint) pioneered couple psychoanalysis in the wake of the Second World War; how Donald Winnicott treated “The Piggle” in the midst of his own health crises; and how Masud Khan degenerated from a clinical sage into an anti-Semite.

A breathtaking combination of interviews, reminiscences, and well-documented scholarship, this book provides a gripping overview of many of the key figures in British psychoanalysis, all of whom made unparalleled contributions to the mental health profession, and whose lives and careers deserve to be visited and revisited. 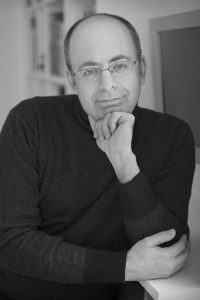 Professor Brett Kahr has worked in the mental health profession for over forty years. A clinical registrant of both the British Psychoanalytic Council and the United Kingdom Council for Psychotherapy, he is Senior Fellow at the Tavistock Institute of Medical Psychology in London and, also, Visiting Professor of Psychoanalysis and Mental Health at Regent’s University London.

Over the decades, Kahr has worked in the National Health Service and in private practice in Central London with both individuals and couples. He is currently Consultant Psychotherapist to The Balint Consultancy and, additionally, Consultant in Psychology at The Bowlby Centre. He also serves as Chair of the Scholars Committee of the British Psychoanalytic Council, as well as Senior Clinical Research Fellow in Psychotherapy and Mental Health at the Centre for Child Mental Health.

In addition to his clinical practice, Kahr has collaborated with the media in order to promote mental health knowledge. Formerly Resident Psychotherapist on BBC2, broadcasting about mental health issues to millions of listeners, he has appeared on over one thousand radio and television programmes. In recognition of his work in this field, he has become Visiting Professor in the Faculty of Media and Communication at Bournemouth University. The United Kingdom Council for Psychotherapy recently awarded him an Honorary Fellowship for his contributions to public service.

Professor Kahr is the author of sixteen books and series editor of more than seventy-five additional titles on a wide range of subjects.

His solo-authored books cover a range of topics, including clinical investigations of extreme psychopathology and forensic mental health, such as his titles Bombs in the Consulting Room: Surviving Psychological Shrapnel and Dangerous Lunatics: Trauma, Criminality, and Forensic Psychotherapy. He has also written on Sex and the Psyche – a Waterstone’s Non-Fiction Bestseller and a chosen title in the Sunday Times Book Club – based on his study of the traumatic, unconscious roots of over 20,000 adult sexual fantasies, as well as Celebrity Mad: Why Otherwise Intelligent People Worship Fame. His historically orientated books include the very first biography of Donald Winnicott, entitled D. W. Winnicott: A Biographical Portrait, which received the Gradiva Award for Biography, as well as the popular titles, Life Lessons from Freud, Tea with Winnicott, and Coffee with Freud. Most recently, he has published Freud’s Pandemics: Surviving Global War, Spanish Flu, and the Nazis – the inaugural title in the new “Freud Museum London Series” of history books – exploring not only how Sigmund Freud navigated the tragedies of his own lifetime, but also how he would have handled the Covid-19 pandemic, and what lessons our world leaders might learn from those pioneering psychoanalytical concepts.

Kahr had the pleasure of working closely with Kate Pearce and Fernando Marques during their early careers at the old Karnac Books and is now delighted to have published his book How to Flourish as a Psychotherapist with Phoenix Publishing House.

Introduction:
My Love of Deceased Psychoanalysts

PART V: THE BAD BOYS OF BRITISH PSYCHOANALYSIS.
Chapter 9:
Rajah on the Couch: The Magnificence and Misery of Masud Khan
Chapter 10:
R.D. Laing’s Missing Tooth: The Secret Roots of Genius and Madness

Conclusion:
How to Be Intimate with a Corpse: The Role of Psychoanalytical Historiography

Be the first to review “Hidden Histories of British Psychoanalysis: From Freud’s Death Bed to Laing’s Missing Tooth” Cancel reply