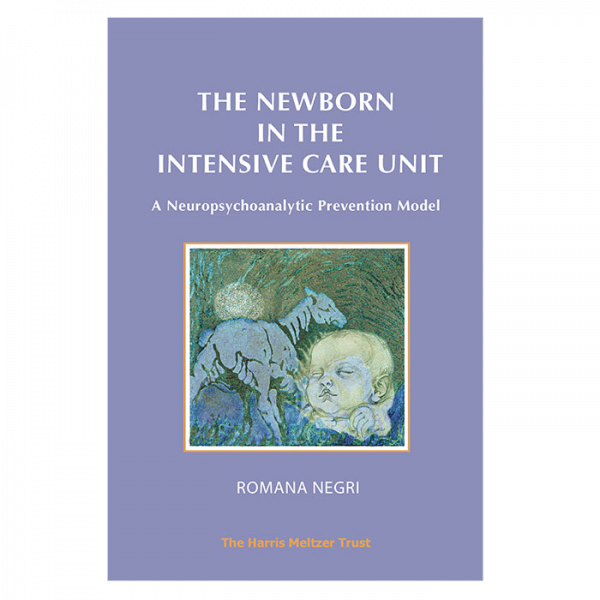 The Newborn in the Intensive Care Unit: A Neuropsychoanalytic Prevention Model £29.99 – £35.50
Back to products
Next product 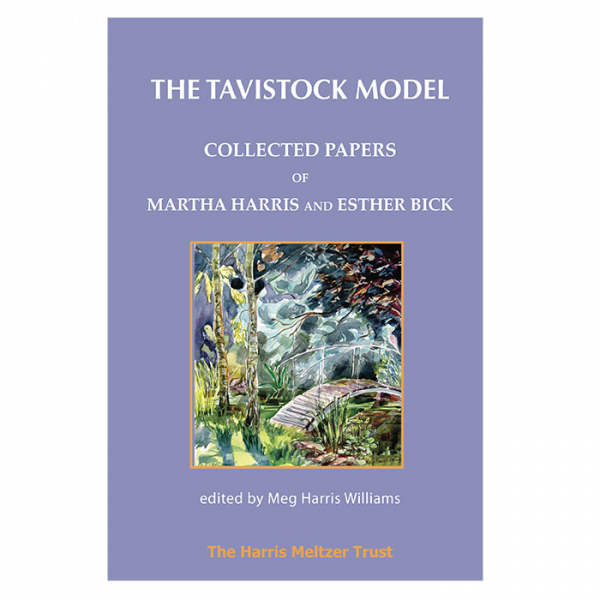 The Story of Infant Development

The Story of Infant Development details Romana Negri’s close observation of a child (Simone) from birth to age three, accompanied by perceptive comments from her supervisor Martha Harris, who developed Observational Studies at the Tavistock Clinic. Also included are chapters on further clinical supervisions of young children, in hospital as part of their diagnostic assessment and in therapy.

Romana Negri, known for her pioneering work in neonatal intensive care units, here presents the transcribed tapes of her detailed observation of a normally developing infant in a family context, an observation which Martha Harris supervised for three years. The story represents a unique record of the normal, but unique, growth of an individual personality from birth onwards. Other chapters in the book present observations of children in hospital that formed part of their diagnostic assessment, and the book includes some commentaries by Donald Meltzer and Martha Harris together.

CHAPTER ONE
The pattern of normal development: forming a relationship with the breast
A stunning experience
A state of normal non-integration and evacuation of sensations
The pull of the nipple
Maternal depression and the difficulty of introjecting the object
Digesting emotions
Problems of identification in the mother
The breast that comes and goes away
The bottle, and a distance from the mother

CHAPTER TWO
The pattern of normal development: the end of breastfeeding
The end of breastfeeding
Feelings of aggression and seduction
Representations of the breast
The lost breast and the nipple lifeline
Mother returns to work—the new sweetheart
The only baby
The relationship with the father
How the new baby is made
The little chair—the new place in the family

Romana Negri graduated in medicine and trained as a child neuropsychiatrist at the University of Milan. From 1970 onwards she attended the seminars of Martha Harris and Donald Meltzer and commenced work projects inspired and influenced by their teaching. From 1976 to 2004 she was a consultant in the Special Care Baby Unit at the Caravaggio Hospital, Treviglio, publishing some of her research findings in The Newborn in the Intensive Care Unit. Since 1982 she has been a professor at Milan University, teaching in the paediatric department of the School of Medicine and the School of Psychiatry and Psychology. She is also responsible for early pathology consultation at the Sacco Hospital in Milan. She has published over one hundred papers in the field of early psychopathology and child psychiatry in Italy, Germany, France, Spain, and England.

Martha Harris (1919–1987) read English at University College London and then Psychology at Oxford. She taught in a Froebel Teacher Training College and was trained as a Psychologist at Guys Hospital, as a Child Psychotherapist at the Tavistock Clinic, where she was for many years responsible for the child psychotherapy training in the department of Children and Families, and as a Psychoanalyst at the British Institute of Psychoanalysis. Together with her first husband Roland Harris (a teacher) she started a pioneering schools counselling service. With her second husband Donald Meltzer she wrote a psychoanalytical model of The Child in the Family in the Community for multidisciplinary use in schools and therapeutic units.

3 reviews for The Story of Infant Development