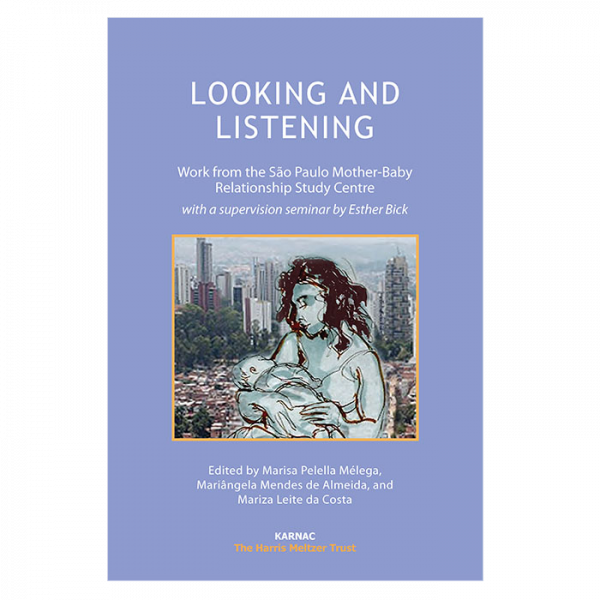 Looking and Listening: Work from the São Paulo Mother–Baby Relationship Study Centre with a Supervision Seminar by Esther Bick £26.99 – £31.99
Back to products
Next product 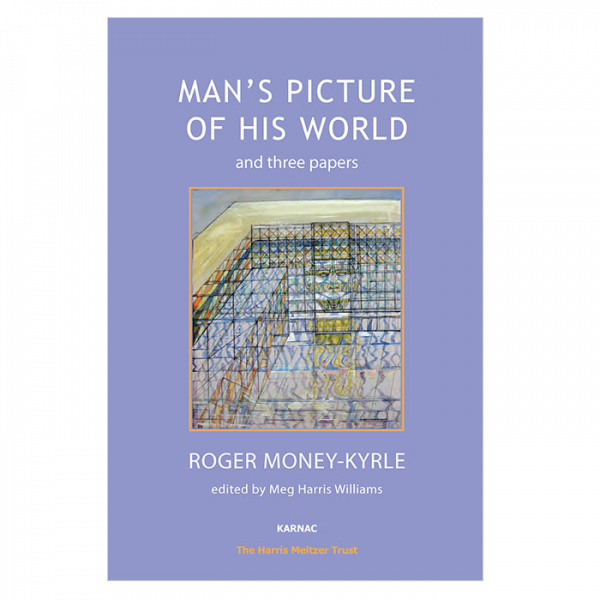 The Kleinian Development Part 3: The Clinical Significance of the Work of Bion

The Kleinian Development derives from lectures delivered at the Institute of Psychoanalysis, London, and the Tavistock Clinic (1965–78). It is divided into three volumes that examine, in turn, the writings of Sigmund Freud, Melanie Klein, and Wilfred Bion.

Meltzer describes the series of lectures on Freud, Klein and Bion known as The Kleinian Development as both a quest for personal integration into some kind of ‘combined internal psychoanalytic object’, under whose aegis he personally could aspire to work, and as a vademecum for students. They were originally delivered to students at the Institute and at the Tavistock, specifically with the aim of demonstrating the logical development of that line of psychoanalytic practice. Seeking for this logical development reveals ‘an unfolding of method, leading to discovery of new realms of phenomena, generating in turn new models of the mind, which then modify method, etc.’

This book is the first serious attempt at a chronological overview of Bion’s oeuvre in terms of both a philosophical quest and a model of the mind intended for use in the psychoanalytic consulting-room. Meltzer is always conscious of his student audience and tackles the inevitable frustrations entailed in reading Bion by evoking a series of identifications: not only is he a student himself but so also is Bion in his attempt to discover the workings of his own mind without being deflected by its complexities.

The lectures are presented in the form of a personal investigation, conducted with quizzical self-analytic humour that is a match for Bion’s own, as it were from the vertex of a younger sibling, part exasperated, part mystified and part full of admiration. Bion is not an authority, he is a guide to learning to think for oneself, and this book presents his work to enable the reader to do just that.

2. Re-view of ‘Group dynamics’ and ‘The imaginary twin’

4. Approach to a theory of thinking

6. Container and contained – the prototype of learning

8. The role of myth in the employment of thoughts

9. Psychoanalytical observation and the theory of transformations

10. Analytic truth and the operation of multiple vertices

11. ‘Learning about’ as resistance to ‘becoming’

12. The bondage of memory and desire

13. The psychoanalytic couple and the group

14. Review: catastrophic change and the mechanisms of defence

Appendix: A note on Bion’s concept ‘reversal of alpha-function’

Donald Meltzer (1923–2004) was born in New York and studied medicine at Yale. After practising as a psychiatrist specialising in children and families, he moved to England to have analysis with Melanie Klein in the 1950s, and for some years was a training analyst with the British Society. He worked with both adults and children, and was innovative in the treatment of autistic children; in the treatment of children he worked closely with Esther Bick and Martha Harris whom he later married. He taught child psychiatry and psychoanalytic history at the Tavistock Clinic. He also took a special scholarly interest in art and aesthetics, based on a lifelong love of art. Meltzer taught widely and regularly in many countries, in Europe, Scandinavia, and North and South America, and his books have been published in many languages and continue to be increasingly influential in the teaching of psychoanalysis.
His first book, The Psychoanalytical Process, was published by Heinemann in 1967 and was received with some suspicion (like all his books) by the psychoanalytic establishment. Subsequent books were published by Clunie Press for the Roland Harris Educational Trust which he set up together with Martha Harris (now the Harris Meltzer Trust). The Psychoanalytical Process was followed by Sexual States of Mind in 1973, Explorations in Autism in 1975; The Kleinian Development in 1978 (his lectures on Freud, Klein and Bion given to students at the Tavistock); Dream Life in 1984; The Apprehension of Beauty in 1988 (with Meg Harris Williams); and The Claustrum in 1992.

3 reviews for The Kleinian Development Part 3: The Clinical Significance of the Work of Bion