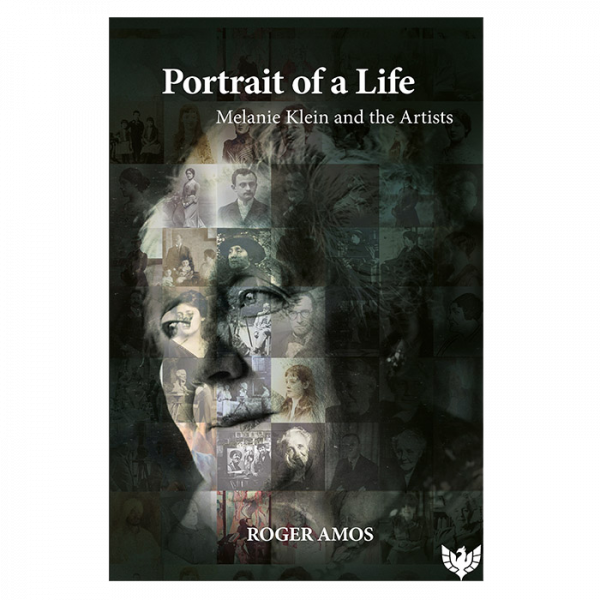 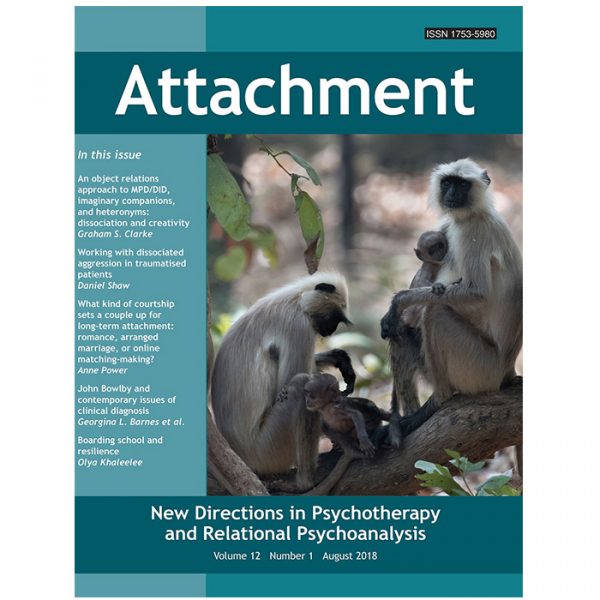 The Unconscious in Social and Political Life

Read his blog on ‘Psychoanalysis and the social and political system’ here.

Traumatic events happen in every age, yet there is a particularly cataclysmic feeling to our own epoch that is so attractive to some and so terrifying to others. The terrible events of September 11th 2001 still resonate and the repercussions continue to this day: the desperation of immigrants fleeing terror, the uncertainty of Brexit, Donald Trump in the White House, the rise of the alt-right and hard left, increasing fundamentalism, and terror groups intent on causing destruction to the Western way of life. If that were not enough, we also have to grapple with the enormity of climate change and the charge that if we do not act now, it will be too late. Is it any wonder many are left overwhelmed by the events they see on the news?

Galvanised by the events outside of his consulting room, in 2015, David Morgan began The Political Mind seminars at the British Psychoanalytical Society and their successful run continues today. A series of superlative seminars, mostly presented by colleagues from the British Society plus a few select external experts, that examine a dazzling array of relevant topics to provide a psychoanalytic understanding of just what is going on in our world. This book is the first in The Political Mind series to bring these seminars to a wider audience.

This book needs to be read by all who are concerned by the state of the world today. Psychoanalysis and psychoanalysts with their awareness of what motivates human beings bring clarity and fresh insight to these matters. A deeper understanding of humanity awaits the reader of The Unconscious in Political and Social Life. 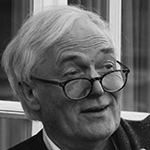 David Morgan is a consultant psychotherapist and psychoanalyst fellow of the British Psychoanalytical Society. He is also a training analyst supervisor at the British Psychoanalytic Association, and a lecturer recognised nationally and internationally. He co-edited Violence, Delinquency and Perversion (2007) and has authored many publications and chapters, most recently ‘Inflammatory Projective Identification in Political and Economic Terrorism’ in Psychoanalytic Psychotherapy (2018), as well as ‘The Return of the Oppressed’, a speech given at the Warsaw EPF Conference (2018). He is currently a director of Public Interest Psychology Ltd as well as a member of the IPA committee on Humanitarian Organisations. He has been the chair of ‘Political Minds & Frontier Psychoanalyst’, a radio broadcast series on Resonance FM.

To view all our titles from David Morgan, click here.

ABOUT THE EDITOR AND CONTRIBUTORS

CHAPTER ONE
Where have all the adults gone?
Philip Stokoe

CHAPTER ELEVEN
“We’re all in it together”: austerity’s myth
Renée Danziger

CHAPTER TWELVE
A psycho-politics of the slacker
Josh Cohen

13 reviews for The Unconscious in Social and Political Life