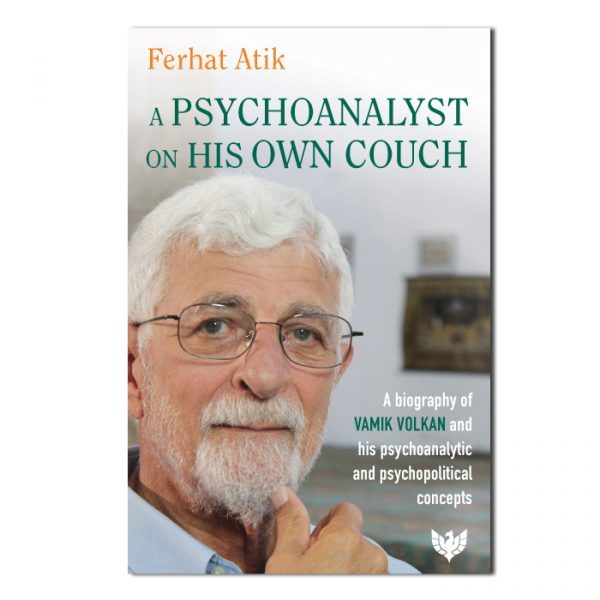 A Psychoanalyst on His Own Couch: A Biography of Vamık Volkan and His Psychoanalytic and Psychopolitical Concepts £14.99 – £26.99
Back to products
Next product 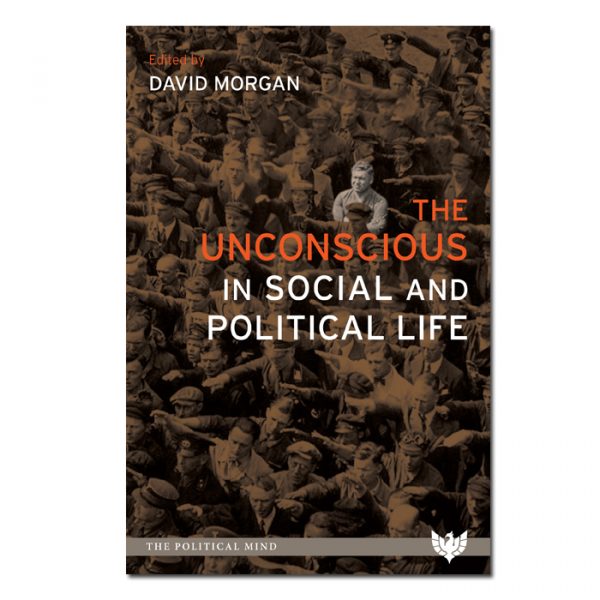 Portrait of a Life: Melanie Klein and the Artists

Pioneering psychoanalyst Melanie Klein encountered many artists in her life who wished to photograph, paint or sculpt her. Klein had a complicated relationship with these artists and the representations they created and Roger Amos has put together a comprehensive review of these encounters, weaving them into a fascinating narrative of her life. With 59 illustrations, including some in full colour.

Read Roger’s blog on a life in pictures.

Melanie Klein was a Viennese psychoanalyst who extended the work of Sigmund Freud in significant and innovative ways. She lived and worked in the UK from 1926 until her death in 1959. During her life she was a controversial and divisive figure and has remained so since her death; conflict between the Freudian and Kleinian strands of psychoanalysis dominated the history of psychoanalysis in the latter half of the twentieth century. The reasons why she polarised opinion are multiple and complex; partly they were related to her psychoanalytic ideas and how she expressed them but they were also intrinsic to her personality.

In 2016, a pair of delicate low relief sculptures of Melanie Klein in profile were re-discovered, having been hidden away for some eighty years, and have been subsequently identified as the work of the sculptor Oscar Nemon. Roger Amos was asked to write a brief article about these sculptures for publication on the Melanie Klein Trust website. During his research, he discovered that Klein had destroyed two significant works of art depicting herself: one a bust by the same sculptor as the low relief profiles, Oscar Nemon, and the other a portrait by William Coldstream.

This beautifully illustrated book is the first comprehensive review of all attempts to portray Klein during her lifetime, from her earliest childhood until her old age, including the work of painters, sculptors, and portrait photographers. It reviews the history of each artistic project and the relationship between Klein and the artist involved, locating them in a narrative of Klein’s life. The complex and interrelated reasons why she chose to destroy some of the representations of herself but kept others are identified and discussed. Through an understanding of the subject/artist relationship, Amos illuminates Klein’s professional life in the world of psychoanalysis.

A must-read for all scholars and professionals working in the field of psychoanalysis, psychotherapy and psychodynamic counselling, plus those with an interest in Melanie Klein or aesthetics, this enjoyable read shines a never-before seen light on to the world of Melanie Klein. 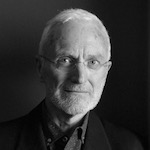 Roger Amos, MA Cantab, MD, FRCPath, is a retired doctor, a haematologist, who spent his working life in east London but now lives in Edinburgh. He has a longstanding interest in portraiture, both as an artist himself and as a subject. His wife is a psychoanalyst and he has lived on the fringes of the analytic world for many years. He was initially asked by the Melanie Klein Trust to write a piece about Melanie Klein and the sculptor Oscar Nemon for the Trust website but this rapidly expanded into a comprehensive review of all the attempts by photographers, painters, and sculptors to portray this elusive woman, whose attitude to this particular art form was deeply ambivalent. He has a professional interest in genetic disease, particularly sickle cell disease, but is also interested in ethical issues as they affect medicine and psychoanalysis.