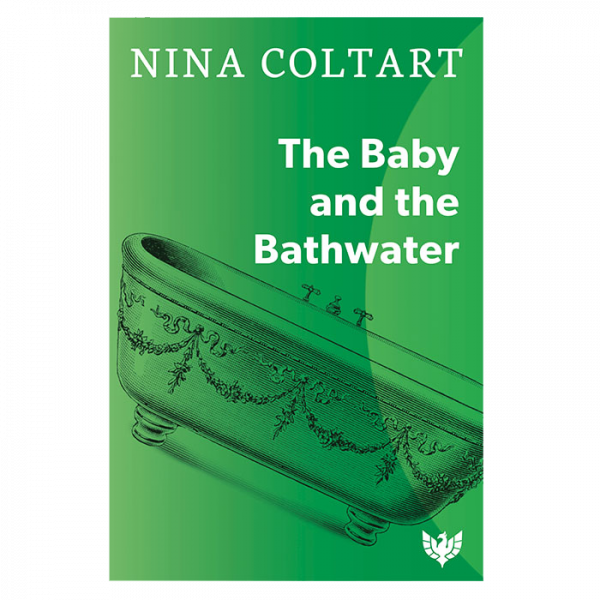 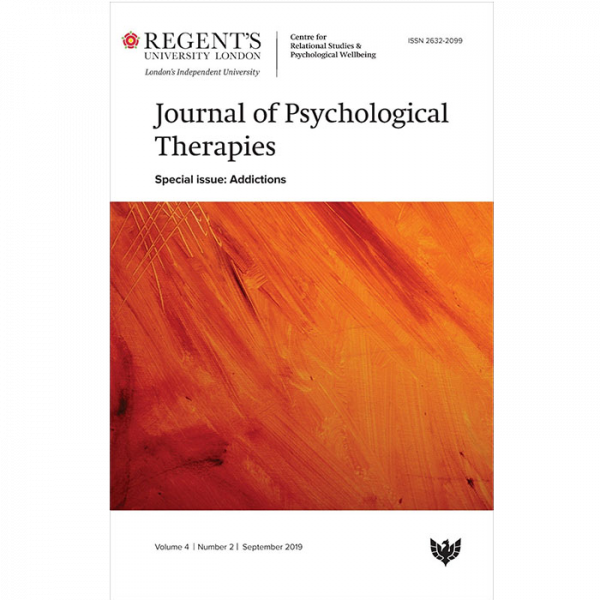 An epic rollercoaster ride that provokes us to realise that life cannot be explained or thought out – it can only make sense through major areas of feeling that resist interpretation and display no underlying logic. This is the first book from the Future Perfect Trilogy by Martin Stanton. Still Life and Timeout will follow over the next few years. With 17 colour illustrations.

Read Martin’s blog on the meaning of life.

A literary masterpiece from world-renowned psychoanalyst and distinguished writer, Professor Martin Stanton that picks up the baton from R. D. Laing. Spanning a novel, travel-guide, documentary, self-help book, play, photo album, film script, and work of art, Making Sense is a cultural phenomenon – a long overdue wake-up call – railing at society’s idealisation and narcissism. Martin Stanton has created a guide for a postmodern world that is constructed through social media, and communicates principally through tweets, texts and selfies.

Like Homer’s Odyssey, this is an epoch-changing classic that takes a timely quantum leap from a cognitive world of straight-line argument and causal interpretation, into a parallel unconscious universe of uncontrolled feeling, which traps fragments of fantasy in the retreating tides of reality. Making Sense collects together a group of major and minor characters, some real, some imaginary, who set out to make sense of life together by opening the social media gate between Reality and Fantasy. A survey of Martin Stanton’s own thinking and feeling on his original psychoanalytic odyssey across becalmed seas, random conversations with a therapeutic parrot, stranded for a while with Socrates on the black sandy beach of Paradise, he explores how a bezoar stone, a caddis insect, and a karaoke moment can linger through his life, and make sense for him as a primary source; as unconscious effects which sustain, enlighten, and entertain him through darker times.

This book scrawls a message of hope in the sand once the outgoing tide has retreated. ‘Enjoy life’, it says. ‘Celebrate it in yourself and in others.’ 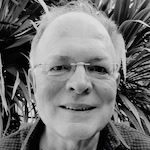 Martin Stanton is a writer, teacher and psychoanalyst. He studied at Dartford Grammar School, St Antony’s College, Oxford, the University of Sussex, and the École Normale Supérieure in Paris. He founded the first Centre for Psychoanalytic Studies at the University of Kent in 1980. He has been a Visiting Professor at the New School for Social Research in New York City, and an Associate Research Fellow at the University of Cambridge. He founded and directed the Staff Counselling and Mediation Service at University College London in 2000, and has held senior clinical posts as a psychotherapist, counsellor, and mediator within the NHS.

He has published numerous books and articles including Outside the Dream (which was reissued in 2014), Sandor Ferenczi, and Out of Order. A review of his life and work is available on Wikipedia.

Learning curve: how to start to make sense

Jewel in the crown

Fish out of water

Ending (up or down and out)