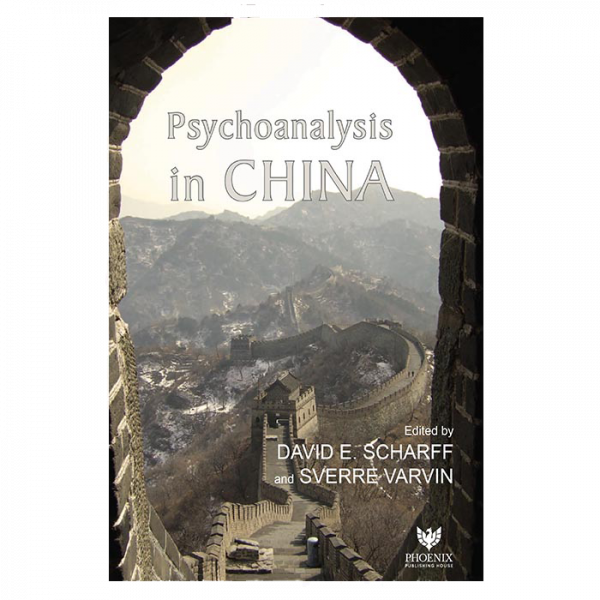 Psychoanalysis in China £17.50
Back to products
Next product 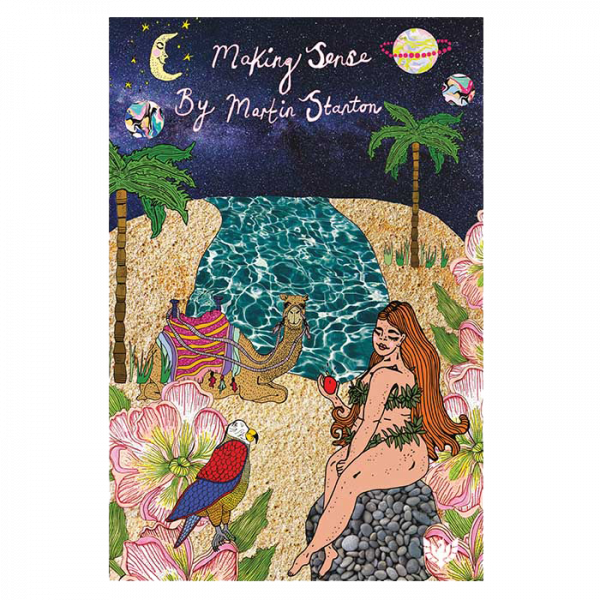 The Baby and the Bathwater

Nina Coltart’s final book is an inspiring collection of classic papers that embody the practice of English psychoanalysis in the independent tradition. Containing wisdom  to be enjoyed and reflected upon for the trainee and experienced practitioner alike. This reissue of a classic work contains the original foreword from Christopher Bollas and a brand-new foreword from Dr Philip Kime.

Take a look at her other two classic books: Slouching towards Bethlehem … and Further Psychoanalytical Explorations and How to Survive as a Psychotherapist

Compare
Add to wishlist
Share
Facebook Twitter Email Pinterest linkedin
Description
‘…if this is her final book, she has left the best for last. Psychoanalysts trained within the Independent Group are often asked by psychoanalysts and psychotherapists abroad which book they should read to get a feel for the way independent psychoanalysts think and work. In the past one has referred to Winnicott’s Playing and Reality, Rycroft’s Imagination and Reality, Khan’s The Privacy of the Self, and Marion Milner’s opus. But if we are to have one book, this is it. We may say “Here, you will find it here”. This work is a literary spirit of place – a beautifully rendered conjuring of sensibility – and to my mind it is the single best expression of the English psychoanalyst of independent persuasion we are ever likely to have.’ From the Foreword by Christopher Bollas
About the author 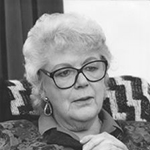 Nina Coltart was “one of the most admired and liked psychoanalysts in Britain. For 35 years she was an active member of the British and international psychoanalytic community and she played a major role in extending the influence of analytic ideas outside that world.” (A. H. Brafman, “Obituary: Nina Coltart”, Independent, 18 August 1997)

She was born in London in 1927 and passed away in Leighton Buzzard, Bedfordshire in 1997. She read Modern Languages at Somerville College, Oxford, but went on to train as a doctor, qualifying in 1957 at St Bartholomew’s Hospital. After qualification, she worked as a psychiatrist but found more interest in her patients’ emotions and experiences than medical conditions. Thus, in 1961, she set up in private practice as a psychotherapist, concurrently training as a psychoanalyst with the British Psychoanalytical Society. She qualified in 1964 as an associate member, became a full member in 1969, and a training analyst in the Independent Group in 1971.

A dynamic representative of the international psychoanalytic community, teaching and lecturing and also helping to administer various psychotherapy trainings, Dr Coltart went beyond the usual confines to bring analytic ideas to the wider world. She taught extensively for the British Society on a series of courses, especially those concerned with questions of assessment and analysability. She built up an extensive consultation and referral service, concentrating on diagnosis and assessment for analytical therapy and for psychoanalysis. From 1972 to 1982, she was Director of the London Clinic, which interviews and assesses potential training cases for students of the British Society. She was Vice-President of the British Society and Chairman of its Board and Council from 1984 to 1987. She retired in 1994.

Dr Coltart published numerous papers in psychotherapy journals and three books: Slouching Towards Bethlehem… And Further Psychoanalytic Explorations (1992), How to Survive as a Psychotherapist (1993), and The Baby and the Bathwater (1996), which will all be reissued by Phoenix in October 2020.

Foreword
1. The man with two mothers
2. Why am I here?
3. Two’s company, three’s a crowd
4. Handling the transference
5. A philosopher and his mind
6. Blood, shit, and tears
7. “And now for something completely different…”
8. Buddhism and psychoanalysis revisited
9. Endings
10. The baby and the bathwater
References