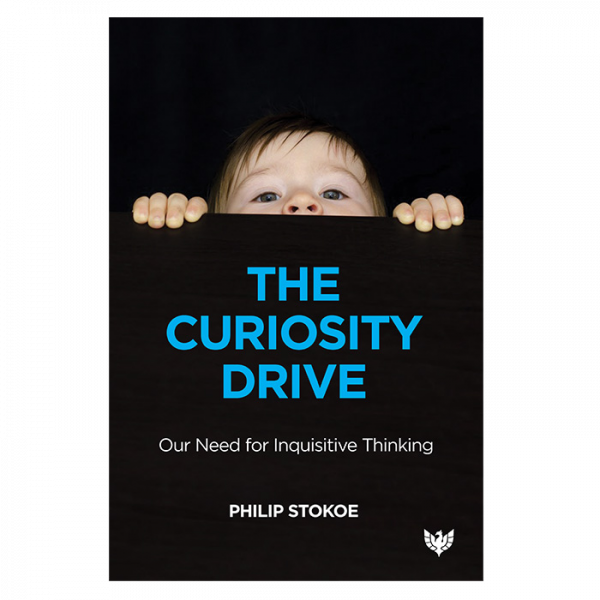 The Curiosity Drive: Our Need for Inquisitive Thinking £19.79 – £30.99
Back to products
Next product 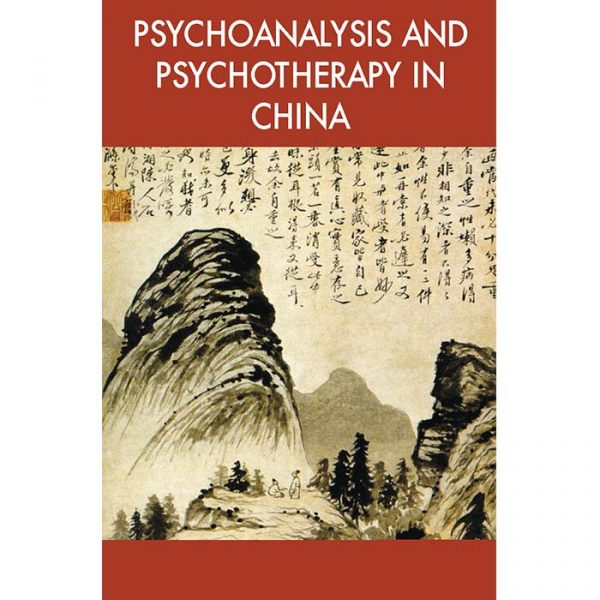 Psychoanalysis and Psychotherapy in China 2021 Subscription From: £30.00 for 1 year

Large-Group Psychology: Racism, Societal Divisions, Narcissistic Leaders and Who We Are Now

A new and updated exploration of large-group psychology from world-renowned psychoanalyst Dr Vamık D. Volkan. This timely book investigates the underlying psychology of the societal divisions occurring in the world and includes the author’s personal observations and experiences of racism as a ‘voluntary immigrant’ to the US over six decades ago. This immensely readable book, written in a beautifully clear and jargon-free prose, features an Addendum on COVID-19, psychoanalysis, and large-group psychology.

Listen to Dr Volkan discuss his book in the Rendering Unconscious podcast.

Look inside! Prelims and his fascinating Addendum on the effects of COVID-19.

Following the deadly 2017 white supremacist rally in Charlottesville, Virginia, numerous recent, and fatal, attacks on mosques, churches, and synagogues occurring worldwide, and increasing totalitarianism and paranoia spreading through many countries, Dr. Vamık Volkan could no longer ignore the urge to write a new book about large-group problems. In many countries, people are asking the metaphorical question “Who are we now?” and coming up with seemingly opposite answers. This book looks into the reasons why this is happening.

With a summary of Sigmund Freud’s ideas about large groups – which focus on the individual – Dr Volkan builds on this base to explain what large-group psychology is in its own right and applies it to present-day society. How it develops in adulthood, the psychology of decision-making and political leader/follower relationships, political propaganda, and exaggerated narcissism in leaders are all examined.

We are all members of at least one large group. Looking into large-group identity provides background data for investigating the spread of racism, authoritarian regimes, malignant political propaganda, wall building, and interferences with democratic processes and human rights issues.

Large-Group Psychology: Racism, Societal Divisions, Narcissistic Leaders and Who We Are Now is the perfect book for those questioning what is happening in society today and why.

In 2006, he was Fulbright/Sigmund Freud-Privatstiftung Visiting Scholar of Psychoanalysis in Vienna, Austria. Dr Volkan holds honorary doctorate degrees from Kuopio University (now called the University of Eastern Finland), Finland; from Ankara University, Turkey; and the Eastern European Psychoanalytic Institute, Russia. He was a former president of the Turkish-American Neuropsychiatric Society, the International Society of Political Psychology, the Virginia Psychoanalytic Society, and the American College of Psychoanalysts. Among many the awards he received are the Nevitt Sanford Award, Elise M. Hayman Award, L. Bryce Boyer Award, Margaret Mahler Literature Prize, Hans H. Strupp Award, the American College of Psycho- analysts’ Distinguished Officer Award for 2014, and the Mary S. Sigourney Award for 2015. He received the Sigmund Freud Award given by the city of Vienna, Austria in collaboration with the World Council of Psychotherapy. He also was honoured on several occasions by being nominated for the Nobel Peace Prize with letters of support from twenty-seven countries. Dr Volkan is the author, co-author, editor, or co-editor of more than fifty psychoanalytic and psychopolitical books, including Enemies on the Couch: A Psychopolitical Journey through War and Peace. Currently Dr Volkan is the president emeritus of the International Dialogue Initiative (IDI), which he established in 2007. He continues to lecture nationally and internationally.

CHAPTER TWO
Large-group psychology in its own right

CHAPTER EIGHT
Who are we now?

Look inside! Prelims and his fascinating Addendum on the effects of COVID-19.

4 reviews for Large-Group Psychology: Racism, Societal Divisions, Narcissistic Leaders and Who We Are Now