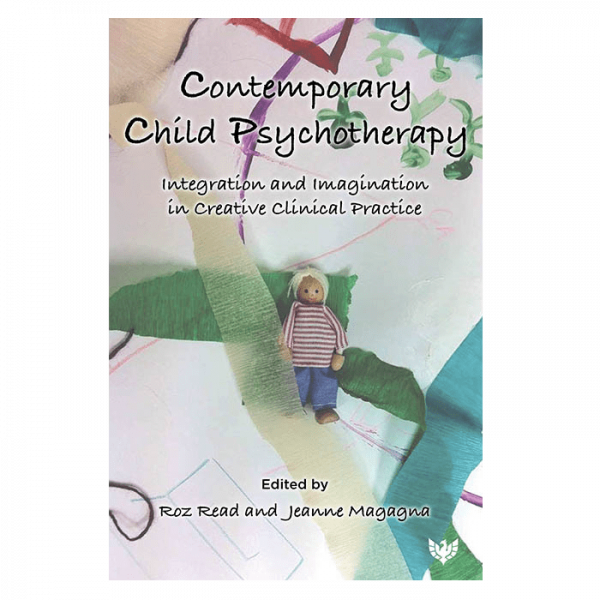 Contemporary Child Psychotherapy: Integration and Imagination in Creative Clinical Practice £28.79 – £41.99
Back to products
Next product 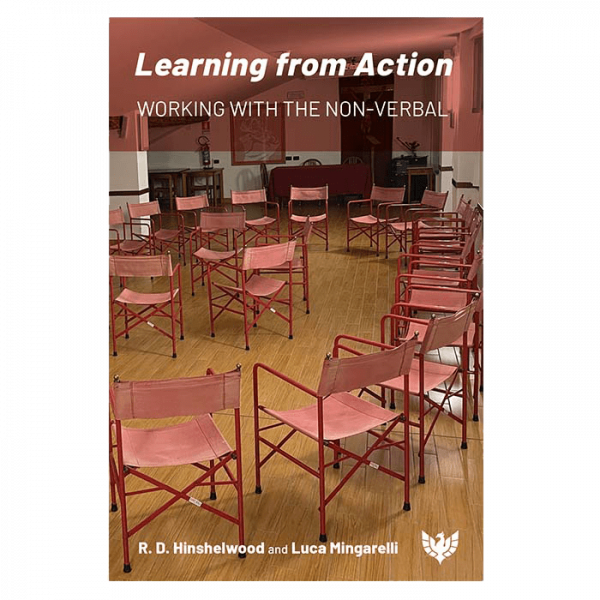 Two leading experts, one with a broad range of experience of institutional settings and cultures using psychodynamic, behavioral, and psychopharmacological modalities, the other an experienced psychoanalyst, bring together the complex history, causes, and treatments of schizophrenia in an easy-to-read and academically rigorous text.

Kevin Volkan and Vamık Volkan present a comprehensive study of schizophrenia using a psychoanalytic lens on the existing interdisciplinary research. Over the last seventy years, mainstream research on the causes, prevalence, and treatment of schizophrenia has greatly diverged from psychoanalytic thinking. However, the emergence of the field of neuropsychoanalysis brings hope that psychoanalytic metapsychology and clinical theory may once again provide valuable insight into understanding schizophrenia.

Psychoanalytic treatment may not be appropriate for many sufferers but psychoanalysis does provide insight to inform and improve treatment. It can also illuminate what aspects of schizophrenia are common across cultures, where they present unique characteristics, and just how cultural variations occur. For any future improvement in understanding and treating schizophrenia, the cultural underpinnings and expressions of schizophrenic illness need to be made clear.

For clinicians in the field, the authors’ aim is to deepen insight and promote the use of psychotherapy and integrated treatments, while increasing sensitivity to cultural variations in schizophrenic disease. Accordingly, this book is divided into four sections. The first gives a brief overview and outline of the mainstream understanding of schizophrenia. The second drills down to focus on general psychoanalytic ideas about schizophrenia, culminating with a focus on problems with early object relations. The third looks at how psychoanalytic treatment can be successful in some cases. The fourth and final part discusses how views of the disorder and the disorder itself are affected by culture.

The authors hope to generate insight and understanding of schizophrenic disorders which could lead to new approaches to treating and possibly preventing schizophrenia. It is a must-read for all clinicians and trainees working in the field and presents insightful ideas to anyone with an interest in the subject. 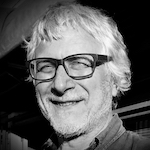 Kevin Volkan, EdD, PhD, MPH is a founding faculty member and Professor of Psychology at California State University Channel Islands, where he researches and teaches courses on psychopathology and atypical behaviors, personality theory, as well as Nazi Germany, and Eastern philosophy. Dr. Volkan also currently serves on the Graduate Medical Education faculty for the Community Memorial Hospital System in Ventura CA, where he teaches and conducts research with medical residents, and as an adjunct faculty member for California Lutheran University’s clinical psychology doctorate program. He holds doctorates in clinical and quantitative psychology, is a graduate of the Harvard School of Public Health, and a former Harvard Medical School faculty member and administrator. Dr. Volkan is considered to be an expert on extreme psychopathologies and has testified before the United States Senate on pathological and dangerous fetishes. He has made numerous appearances on television, radio, and podcasts as a psychological expert.

Dr. Volkan’s clinical training and experience is in psychoanalytic psychotherapy, though he also has experience using a wide variety of other modalities in clinical practice. He has practised clinical psychology as a staff psychologist in a state hospital and in private practice. Dr. Volkan’s clients included a diverse population of people representing a wide variety of socioeconomic strata and psychological distress. He has worked with people suffering from drug addiction, neuroses, and personality disorders as well individuals suffering from autism, organic brain injury, and schizophrenia. Dr. Volkan was awarded the Sustained Superior Accomplishment Award from the State of California for his clinical work. His current practice is centered around psychodynamic embodied dreamwork.

Dr. Volkan is the author of Dancing Among the Maenads: The Psychology of Compulsive Drug Use, which is one of the few psychoanalytic works examining drug addiction. He has also published a number of papers on psychopathology as well as on psychoanalysis and culture. His current publications include works on delusional misidentification syndromes, hoarding, narcissism, and demonic possession.

Vamık Volkan won the 2021 Gradiva Award for his book Large-Group Psychology: Racism, Societal Divisions, Narcissistic Leaders and Who We Are Now.

To view all our titles from Vamık Volkan, click here.

About the authors
About this book