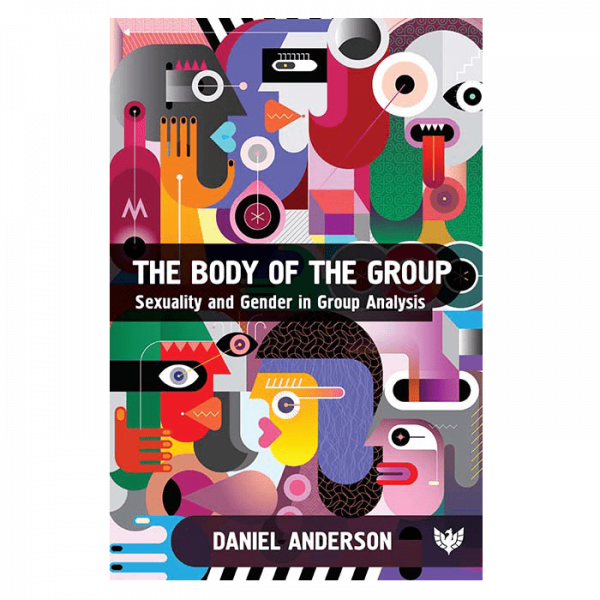 The Body of the Group: Sexuality and Gender in Group Analysis £20.69 – £29.99
Back to products
Next product 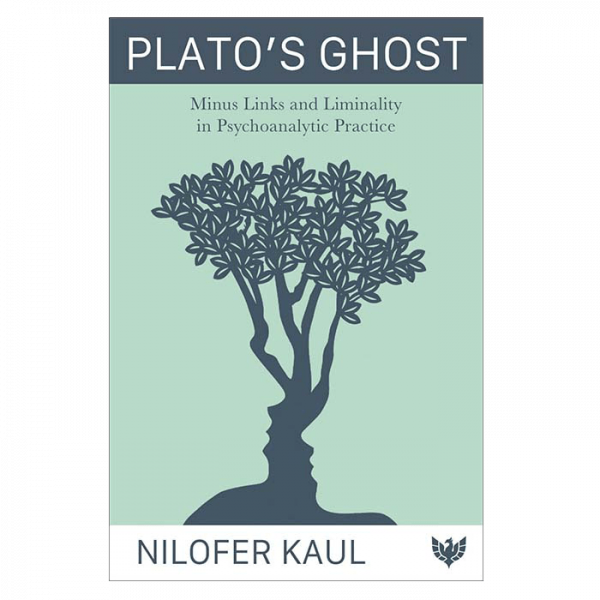 Development is about being related to the other without losing yourself and being with yourself without losing the other. Through his examination of the psychoanalytic discipline and the Oedipus complex in particular, Thijs de Wolf demonstrates the power of psychoanalysis to create new perspectives by making the unconscious known.

Autonomy, Relatedness and Oedipus is an innovative and inspiring work from Thijs de Wolf that takes a critical look at the field of psychoanalysis. He takes the view that psychoanalysis is about both the inner and outer world and presents a compelling case. Using the works of Freud and other leading writers, such as Ferenczi, Faimberg, Laplanche, Lacan, Fonagy, Target, and Blatt, de Wolf investigates the central concepts of psychoanalysis and its place in the world.

The wide-ranging chapters include a detailed examination of Freud’s book on Leonardo da Vinci; discussions of the personality, the unconscious, and sexuality; the development of the psychoanalytic frame, not just in terms of the individual but also the object relational, group, and systemic aspects; the issue of descriptive and structural diagnostics and how to find a balance between the two; the analysis of dreams; the concept of change; the difficulties surrounding termination of treatment; and end with a novel explication of the oedipal constellation that brings many new insights to a key foundation stone of psychoanalytic theory.

This book is written for trainees and professionals looking to find their own “path” in psychoanalysis; those open to findings from other scientific areas, such as developmental psychopathology, the neurosciences, attachment theories, and human infant research. De Wolf’s theoretical pluralism and breadth of scholarship bestows a stimulating range of ideas to take psychoanalysis back to its place as a leader in the field. 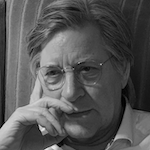 Acknowledgements
About the author
Introduction

1. Psychoanalysis: a matter of trust

5. The return of the unconscious and sexuality

6. Development of the psychoanalytic frame