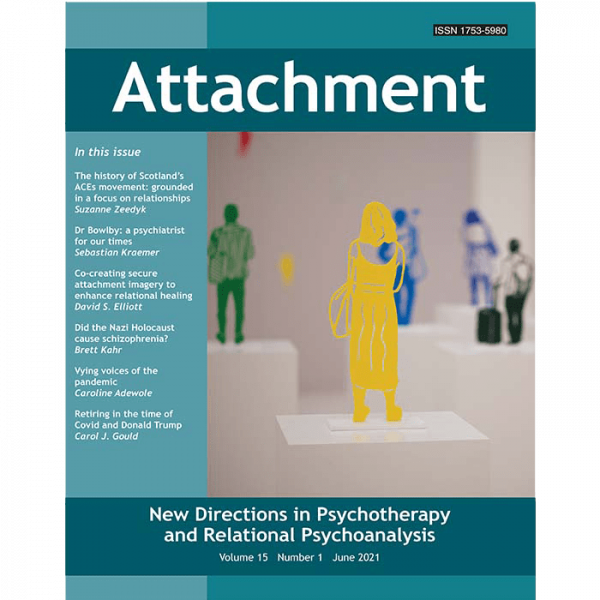 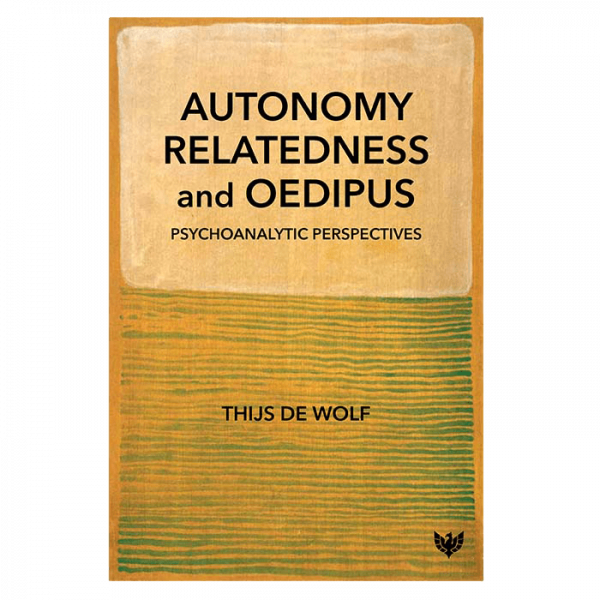 The Body of the Group: Sexuality and Gender in Group Analysis

A book which examines sexuality, gender, and the training of group analysts from a group analytic perspective that also bridges into feminist theory, queer theory, and education theory. It offers a new concept of sexuality that draws on the unique psychosocial and creative potential inherent in group analysis.

The Body in the Group has been structured around the formation of a group analytic concept of sexuality, using the archaeology of Michel Foucault to move away from psychoanalytic theory, with its association to heteronormativity and pathology, on which group analysis has historically relied. The failure of group analysis to have its own theory of sexuality is, in fact, its greatest potential. It is a psychosocial theory that is able to contain failure in language and gaps in discourse, and, furthermore, can mobilise its creative potential in relation to the discourse of sexuality. Furthermore, using queer theory enables the failure of the term ‘homosexual’ by disrupting its association to heteronormativity and psychopathology that traditional psychoanalysis has emphasised.

The potential of the group analytic matrix to disrupt and change discourse by conceiving of it using figurations and their associated political radicalism within language and discourse permits a radical conception of space and time. Bi-logic removes the potentially unhelpful competitive splits in power associated with the politics of sexuality and gender and, by doing so, enables multiple and contradictory positions of sexuality and gender to be held simultaneously. In addition, group analysis radically alters typical notions of ethics by being able to conceive of a psychosocial form of ethics. Likewise, queer theory raises an awareness for group analysis of the potential violence of its textual representation. Finally, analytic groups are ‘figurations in action’ when terms such as group polyphony, embodiment, discursive gaps, and norms (or no-norms) are mobilised alongside spatio-temporality and bi-logic. The group analytic literature so far has delimited sexuality and gender by over-reliance on psychoanalysis. Daniel Anderson, by utilising group analytic theory alongside the archaeology of Foucault and feminist, queer and education theory, has created an exciting and innovative way of working with sexuality in a group analysis setting. 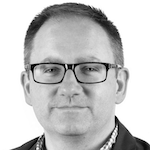 Dr Daniel Anderson is a consultant psychiatrist, group analyst, and medical psychodynamic psychotherapist. He works part-time at The Christie NHS Foundation Trust in the psycho-oncology service, and part-time in private practice in Manchester and Chester. He initially specialised into old age psychiatry before moving into consultation-liaison psychiatry. He is a member of the Royal College of Psychiatrists, the Institute of Group Analysis, the United Kingdom Council for Psychotherapy, and the British Psychoanalytic Council. His areas of research interests include mental health in relation to sexuality and gender; the mental health of clinicians; the training of doctors and psychotherapists; and the use of psychological therapies in old age and liaison psychiatry. He has held substantive and honorary academic positions at the University of Central Lancashire, Bangor University, and the Institute of Mental Health (University of Nottingham). He was the medical director of The Retreat independent mental health hospital in York for three years until 2016.

Part I: Failure and the embodied field

1. The field imaginary of sexuality in group analysis

2. The discursive failure of the ‘homosexual’

Part II: The group as figuration

6. The discursive production of group analysts in the UK

5 reviews for The Body of the Group: Sexuality and Gender in Group Analysis